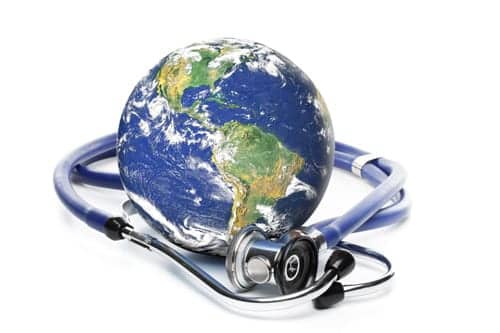 Lower respiratory tract infections (LRTIs) linked to influenza were responsible for an estimated 145,000 deaths worldwide in 2017, according to an analysis from the Global Burden of Disease Study (GBD).