Additionally, during the 2017-2018 season, the distribution of influenza types or subtypes varied significantly by age group. For example, the authors said, the proportion of patients with H1N1 ranged from 19% to 29% in those younger than age 65 years to only 7% in those aged 65 years and older. 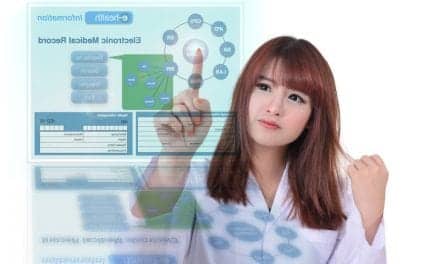 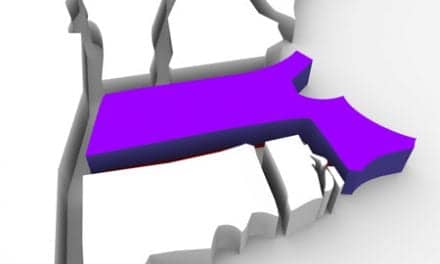