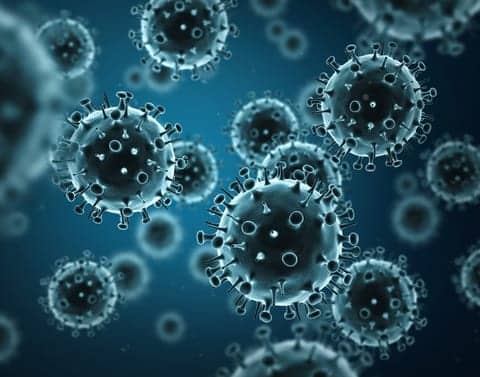 According to the company, the Simplexa test kit can now detect a combined 92 influenza and respiratory syncytial virus (RSV) strains, including the four influenza strains recommended by WHO to be included in the 2015-2016 quadrivalent influenza vaccine: 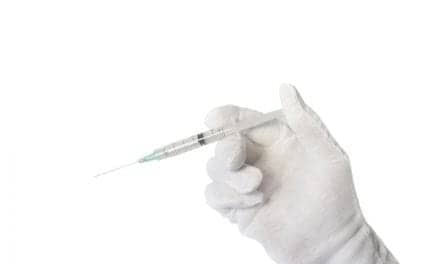 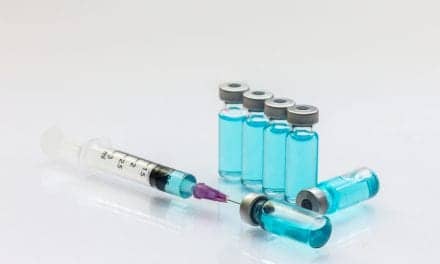