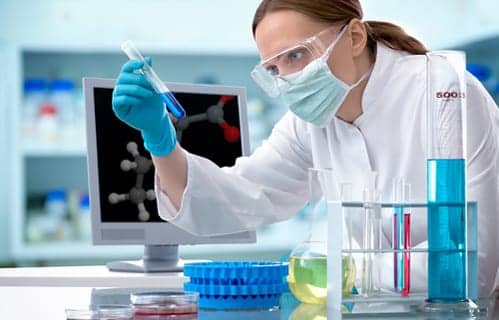 Scientists at The Scripps Research Institute (TSRI) have mapped key elements of a severe immune overreaction – also known as a “cytokine storm” – that can both sicken and kill patients infected with certain strains of flu virus.

The findings, which were published online by the Proceedings of the National Academy of Sciences, also clarify the workings of a potent new class of anti-inflammatory compounds that prevent this immune overreaction in animal models.

“We show that with this type of drug, we can quiet the storm enough to interfere with the virus-induced disease and lung injury, while still allowing the infected host to mount a sufficient immune response to eliminate the virus,” said John R. Teijaro, an assistant professor in TSRI’s Department of Immunology and Microbial Science and first author of the study.

According to the study, a cytokine storm is an overproduction of immune cells and their activating compounds (cytokines), which, in a flu infection, is often associated with a surge of activated immune cells into the lungs. The resulting lung inflammation and fluid buildup can lead to respiratory distress and can be contaminated by a secondary bacterial pneumonia, often enhancing the mortality in patients.

As the study reveals, this phenomenon is thought to occur in at least several types of infections and autoimmune conditions, and is relevant in outbreaks of new flu variants. Cytokine storm is now seen as a likely major cause of mortality in the 1918-20 Spanish flu, which killed more than 50 million people worldwide. It’s also associated with the H1N1 “swine flu” and H5N1 “bird flu” of recent years.

In these epidemics, the patients most likely to die were relatively young adults with apparently strong immune reactions to the infection, whereas ordinary seasonal flu epidemics disproportionately affect the very young and the elderly.

For the past 8 years, Rosen’s and Oldstone’s laboratories have collaborated in analyzing the cytokine storm and finding treatments for it. In 2011, the TSRI team identified endothelial cells lining blood vessels in the lungs as the central orchestrators of the cytokine storm and immune cell infiltration during H1N1 flu infection.

In a separate study, the TSRI researchers found that they could quiet this harmful reaction in flu-infected mice and ferrets by using a candidate drug compound to activate immune-damping receptors (S1P1 receptors) on the same endothelial cells. This prevented most of the usual mortality from H1N1 infection – and did so much more effectively than the existing antiviral drug oseltamivir, although the combination of both therapies worked even better.

“That was really the first demonstration that inhibiting the cytokine storm is protective,” said Teijaro.

For the new study, Teijaro and his colleagues set out to map the major elements of the cytokine storm in H1N1 infection. To do so, they used gene knock-out techniques to breed mice that lack one or more molecular sensors of influenza virus infection and then observed the response to infection by H1N1 influenza virus.

The experiments showed that knocking out any one infection-sensing pathway has relatively modest effects on damping the cytokine and immune cell lung-infiltration response. In each case, an experimental drug compound (CYM5442) that activates S1P1 receptors knocked it down much more.

“What this shows is that our drug is working not through one selective pathway but much more broadly,” said Teijaro. “Many different cytokines are induced in this reaction, so just blocking one is surely not enough to reduce the lung disease.”

While CYM5442’s effect is broad, its action is selective on cells that bear the sphingosine-1-phosphate 1 receptor (S1P1R). Teijaro pointed out that it is also milder than those of steroids, which act indiscriminately on all lymphoid cells, and other strong immunosuppressant drugs, which may block the immune response so completely that an infecting virus ends up replicating out of control.

An optimized version of CYM5442, initially developed by Rosen and fellow TSRI chemist Ed Roberts, has been licensed to the pharmaceutical company Receptos. It is now in Phase 3 clinical trials for treating relapsing-remitting multiple sclerosis and Phase 2 trials for ulcerative colitis.

Other S1P1 receptor agonists are in development for inflammatory conditions. A less-specific S1P receptor agonist, which hits S1P1, but also hits S1P3, S1P4, and S1P5, with potential off-target effects, is already approved for treating multiple sclerosis.

“We’d like to understand all the pathways through which S1P1 agonists work and, by pinpointing specific stop/start points, figure out how best to target those pathways with future drugs,” Teijaro said. “I’m hoping our work can further contribute to TSRI’s long track record of success in employing small molecule probes coupled to genetic and biochemical tools to provide biological insight into pathological disease processes.” 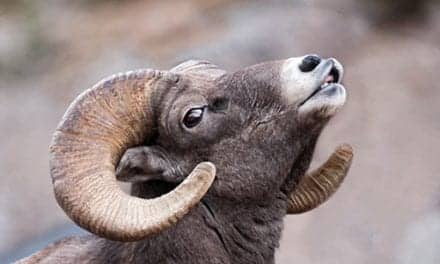