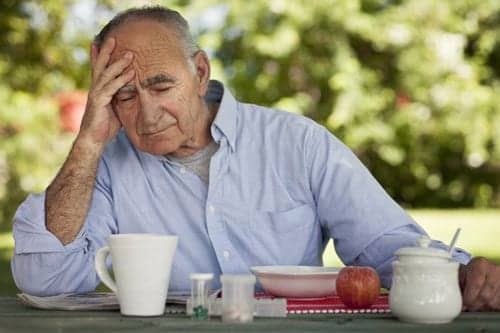 In adults of all ages, chronic sleep problems were linked with a greater risk of trouble with activities of daily living later in life, in a recent study.

Although disability rates have been falling, up to one in five seniors have at least one limitation in their ability to perform tasks, the researchers write in the Journal of the American Geriatrics Society.

Among participants who were disability-free at the first survey, those who had sleep problems were twice as likely to be having trouble with daily living tasks 10 years later and 70 percent more likely to develop trouble with instrumental tasks.