CDC: US Influenza Activity on the Rise 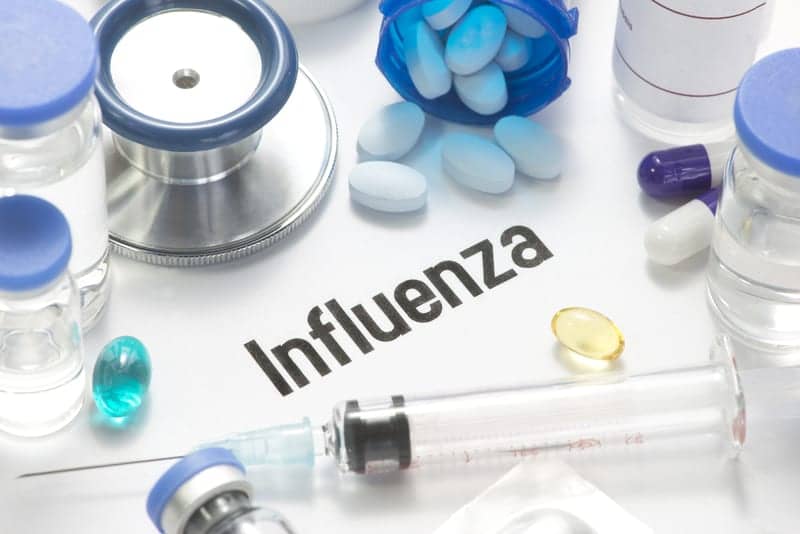 Influenza activity in the United States is increasing, according to a recently-published CDC Morbidity and Mortality Weekly Report.

Although activity remained low during October 2017, researchers reported an increase in influenza viruses since the beginning of November, and several influenza activity indicators were higher than is typically seen for this time of year. According to the report, the most commonly identified virus has been influenza A (H3N2) viruses.

Most of the influenza viruses characterized during this time were genetically or antigenically similar to the 2017-2018 Northern Hemisphere cell-grown vaccine references viruses. Although it is difficult to predict an influenza season, the authors noted that when A(H3N2) viruses was the dominant influenza strain in past seasons, hospitalizations and deaths were more common and the effectiveness of the vaccine was lower.