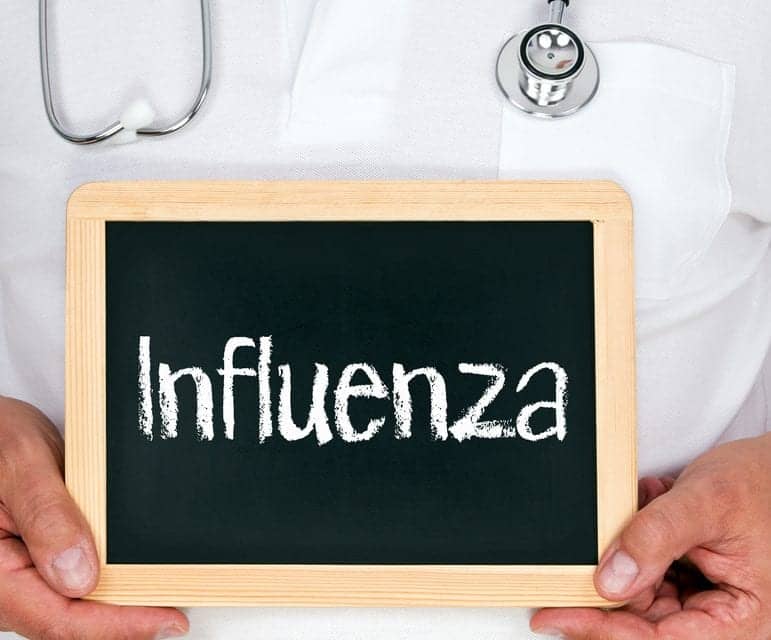 Although the flu season may be winding down, the CDC has some bad news for Americans as a second wave of the potentially fatal illness is reportedly spreading across the country.

In a March 23 release, the CDC announced that overall flu cases are finally dropping however, “Influenza B” cases have jumped above the more common “Influenza A” virus. Cases of the B-strain made up nearly 60 percent of the country’s flu cases reported during the week of March 17.

“We know that illness associated with influenza B can be just as severe as illness associated with influenza A,” CDC spokesperson Kristen Nordlund said, via CNN. “We also know that influenza B tends to be more severe for younger children.” Nordlund added that it’s possible for people who have been sick with one strain of the flu to become infected with a different strain within the same season. The CDC spokesperson admits the agency doesn’t know how severe the spread of Influenza B will be in 2018 and is still urging Americans to get a flu shot.