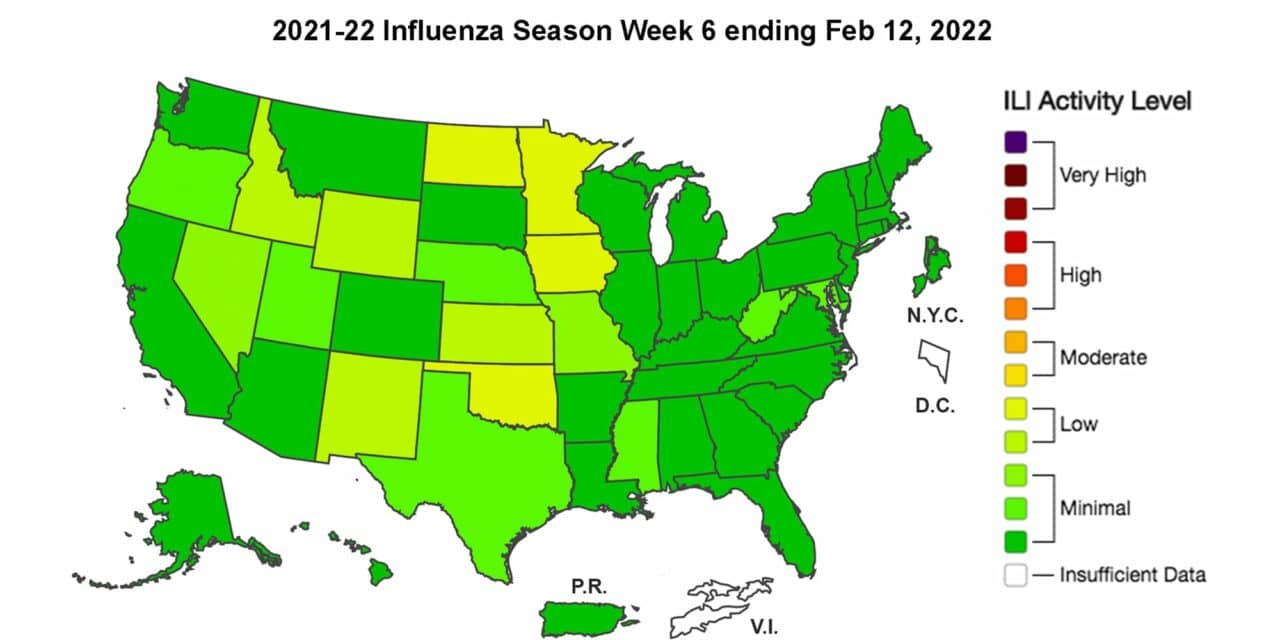 The US Centers for Disease Control and Prevention (CDC) recently reported a novel swine flu case in an adult in California. The patient, who had direct contact with pigs prior to getting sick, has since recovered without hospitalization.

According to the latest data from the CDC’s FluView report, this is the third case of a novel swine flu infection in humans in the United States this season. The report says that contacts of the patient did report respiratory infections, but no specimens from those individuals were received for testing. Thus far, the CDC has not identified any person-to-person transmission that originated from this case.

Earlier this season, a swine flu variant virus infection was reported by Ohio and another in Oklahoma. The CDC explains that person-to-person transmission of novel swine flu is rare, and most infections are attributed to direct contact with pigs.

“In most cases, variant influenza viruses have not shown the ability to spread easily and sustainably from person to person. Early identification and investigation of human infections with novel influenza A viruses are critical so that the risk of infection can be more fully understood and appropriate public health measures can be taken,” the CDC says.

In other news, while fewer adults have received a flu vaccine this season compared to last year, flu cases are trending downward in most parts of the country. An estimated 27.6 million and 38.4 million flu vaccinations were administered in physician medical offices and pharmacies, respectively, as of the week ending January 1, 2022, according to the CDC’s recent FluView report.

Out of the 1,569,698 respiratory samples tested in laboratories this season, just 2.6% came back positive. Ninety-seven percent of all cases this season are due to influenza A. The vaccine closely matches the influenza strains that are in circulation, the CDC says.

“An annual flu vaccine is the best way to protect against flu and its potentially serious complications. CDC continues to recommend that everyone ages 6 months and older get a flu vaccine as long as flu activity continues,” the report says.