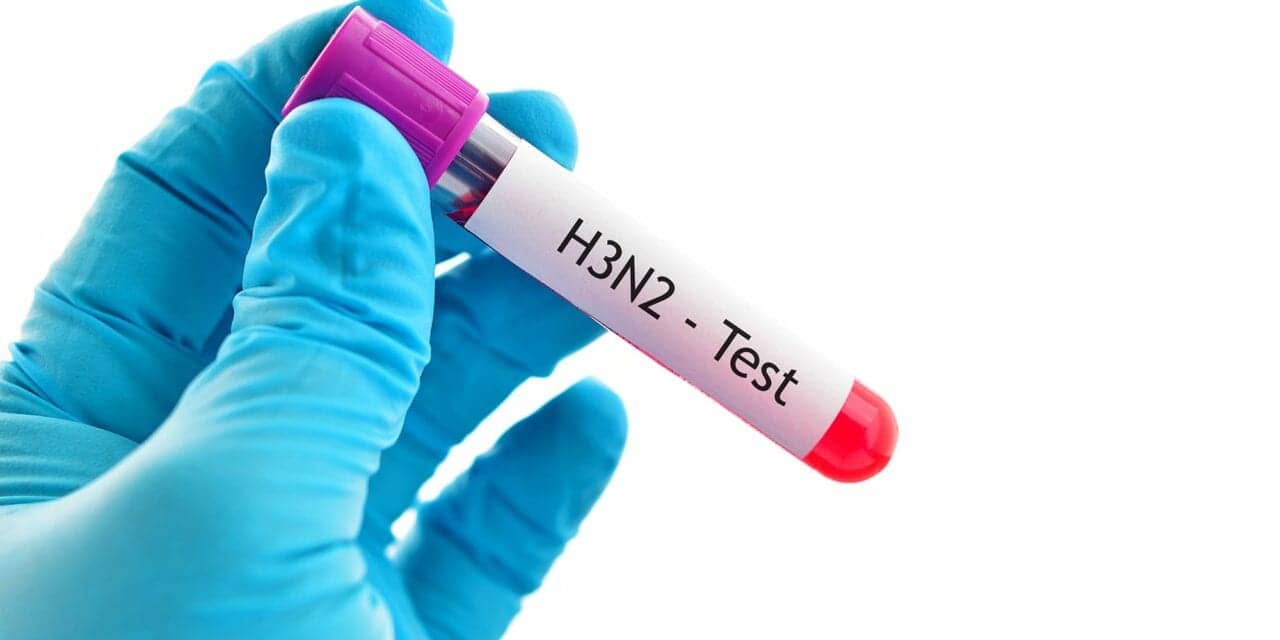 A laboratory in Wisconsin has identified the first case of a variant of the swine flu this season, according the US Centers for Disease Control and Prevention’s most recent weekly FluView report.

The CDC reported that a child was infected with an influenza A, a H3N2 variant. The patient was not hospitalized and has completely recovered from the illness. An Investigation into the source of the infection showed that the child lives on a farm and comes in contact with pigs. Swine flu, which is found in pigs, can be passed to humans.

The report says that this case is the first swine flu variant infection detected in the United States during this season. In previous years, the CDC typically documented one swine flu infection in humans every one to two years, but in 2012 there was a large increase in cases.

The public health agency advised the public to take precautions. Those who are at high risk of serious flu complications including children younger than 5 years, people 65 years and older should avoid unnecessary contact with pigs, the CDC says. Pigs, like humans, cough when they become sick with influenza. Droplets are dispersed into the air and can spread the virus to other pigs, as well as humans.

The CDC encourages healthcare providers to test all suspected samples of flu virus to identify the strain. “Early identification and investigation of human infections with novel influenza A viruses are critical so that the risk of infection can be more fully understood and appropriate public health measures can be taken,” says the report.

All other flu strains remain low. Overall, of the 524,037 specimens tested for flu, just 1,276 have come back positive this season. 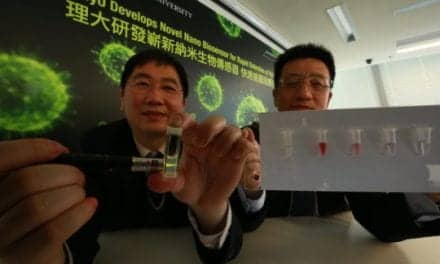 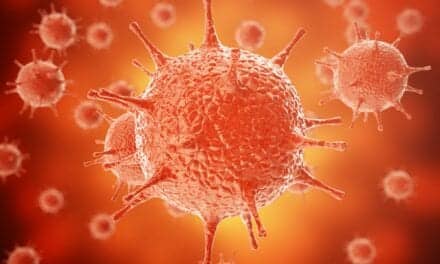