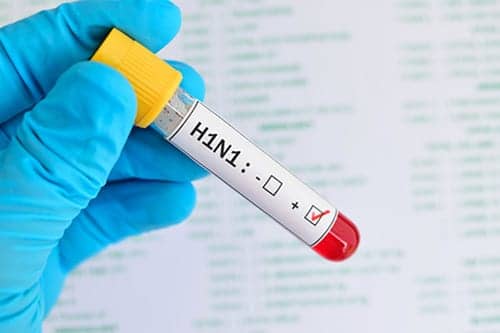 A child in Wisconsin has become ill with a novel influenza A (H1N1) variant, the CDC reported.

According to the CDC’s weekly FluView Report, the child did not require hospitalization and has recovered. An investigation into the source of the infection showed that the patient had come in contact with pigs, believed to be the source of the virus.

The CDC reported that no human-to-human transmission has been linked with the patient. This is the first influenza A(H1N1)v virus case identified in the United States in 2021 and the third novel influenza A virus case during this season.

“Early identification and investigation of human infections with novel influenza A viruses are critical so that the risk of infection can be more fully understood and appropriate public health measures can be taken,” the recent CDC report says.

Overall, this year’s flu season has mostly been quiet and as the end of the flu season approaches, very few cases of influenza have been documented. The total number stands at 1,739.

In the most recently reported week in April, just 15 samples came back positive for any strain of influenza, the CDC states.

Overall, just .2% of all samples tested this year have come back positive for influenza and the majority of those positive cases were due to strains of influenza A. 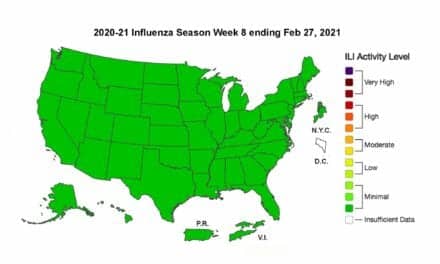