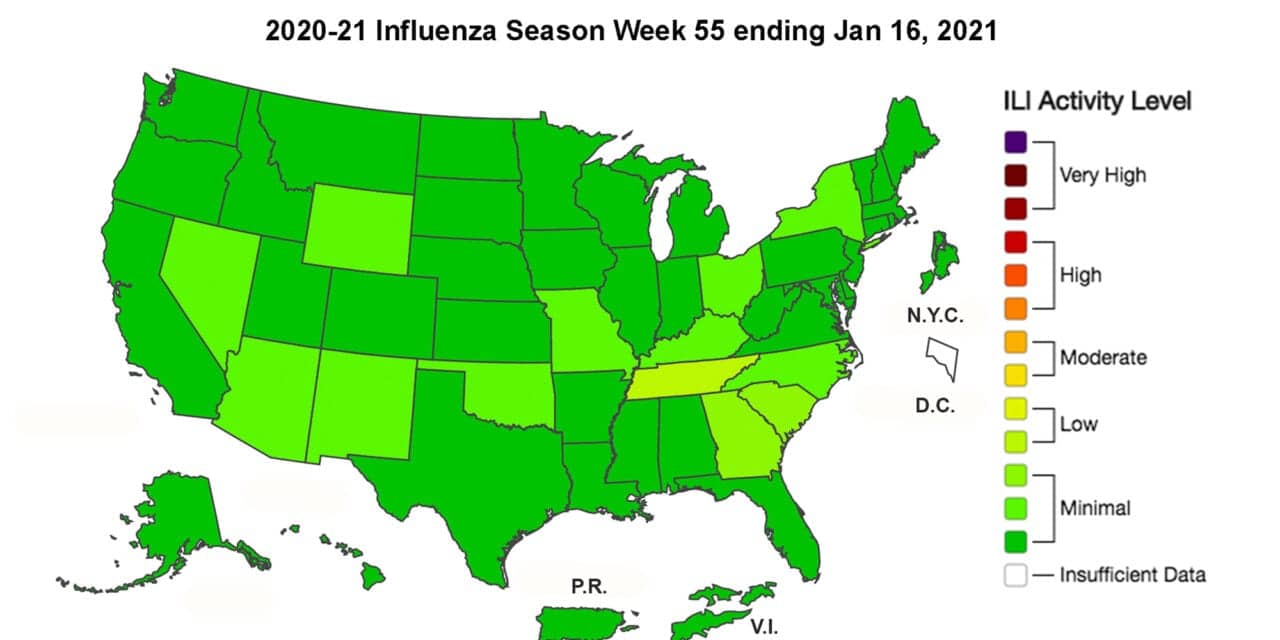 While flu activity remains unusually low, rates of virus transmission could still increase in the coming months as the US Centers for Disease Control and Prevention (CDC) urges people to stay vigilant.

Out of the 468,064 specimens tested this season, just 0.2% have come back as positive for the influenza virus, a remarkably low positivity rate for this time of the year, according to the weekly CDC FluView report. All states throughout the country are reporting low to minimal levels of flu. Just one child has died from the influenza virus this season, while last year 195 children died of complications related to the flu.

Nationwide, during the reported week, 1.4% of patient visits were attributed to influenza-like illness, below the national baseline of 2.6%. The CDC acknowledged that these numbers could be skewed due to the novel coronavirus pandemic, which has changed healthcare-seeking behavior.

Of the positive flu cases, influenza B has emerged as the dominant strain this season encompassing a little more than 63% of all cases. The rise of the influenza B strain as the dominant variant diverges from previous years. Prior estimations have suggested that influenza A infections typically account for 75% of confirmed seasonal flu cases.

With several months of flu season still on the horizon, influenza infections still have time to ramp up. According to the CDC report, it is not too late for people to get vaccinated against the flu and an annual flu vaccine is the best way to protect against the virus and its potentially serious complications. 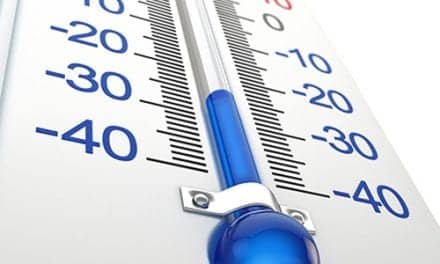 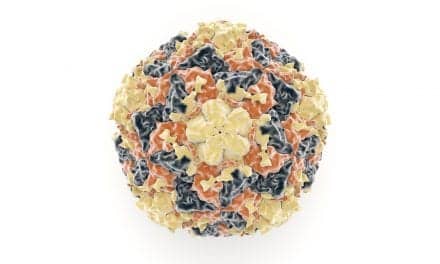