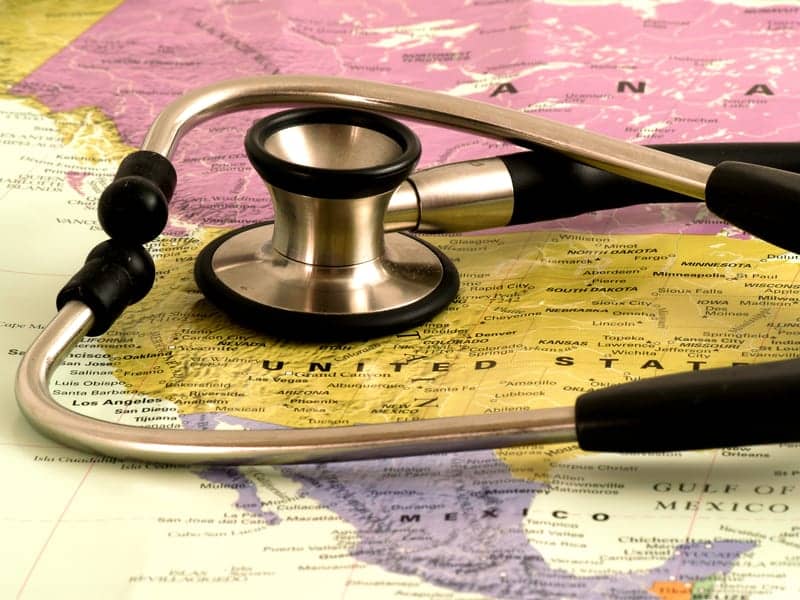 The FluView report for the week ending October 22 showed flu activity is low in the United States with only Guam reporting widespread flu activity.

For the week ending October 22, the proportion of people seeing their health care provider for influenza-like illness (ILI) was 1.3%. This is below the national baseline of 2.2%. All 10 regions reported ILI below their region-specific baseline levels.

New York City, Puerto Rico, and all 50 states experienced minimal ILI activity. The District of Columbia did not have sufficient data to calculate an activity level. ILI activity data indicate the amount of flu-like illness that is occurring in each state.

Influenza-associated hospitalization data from the Influenza Hospitalization Surveillance Network (FluSurv-NET) for the 2016-2017 influenza season will be updated weekly starting later this season.

Get the full story at www.infectioncontroltoday.com 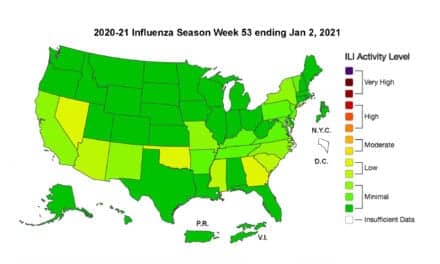 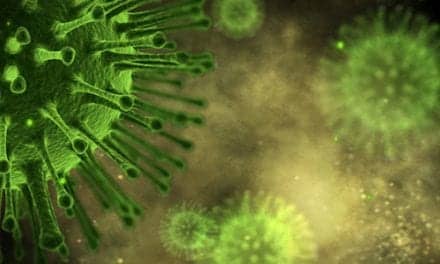