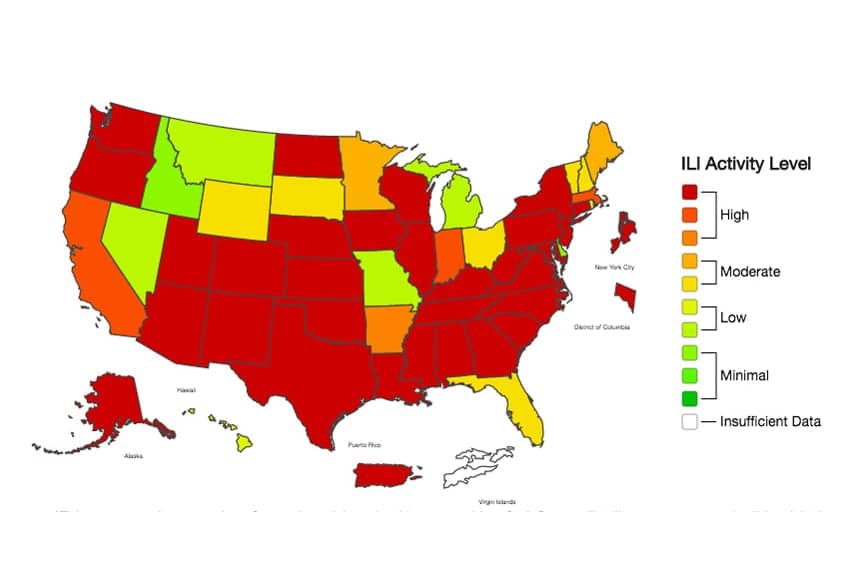 According to the CDC’s weekly FluView report, there have been an estimated 6.4 million flu illnesses, 55,000 hospitalizations and 2,900 deaths from flu this season, as of the week ending Dec 28, 2019.

Influenza B/Victoria viruses are predominant nationally, which is unusual for this time of year. A(H1N1)pdm09 viruses are the next most common. A(H3N2) and B/Yamagata viruses are circulating at very low levels.

Nationwide during week 52, 6.9% of patient visits reported through the U.S. Outpatient Influenza-like Illness Surveillance Network (ILINet) were due to influenza-like illness (ILI). This percentage is above the national baseline of 2.4%. 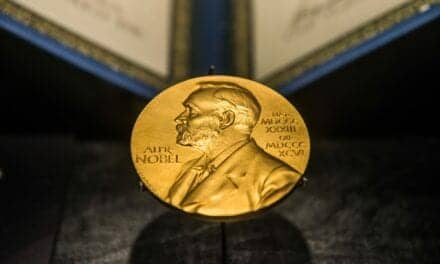 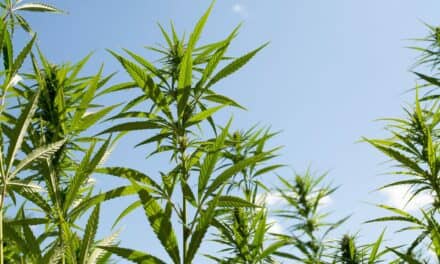 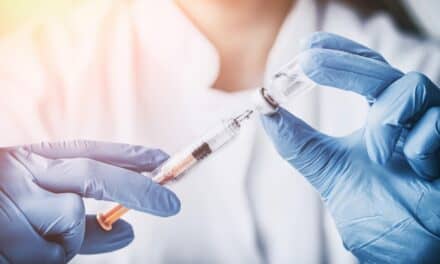