A U.S. government scientist working with bird flu rushed through lab procedures in order to get to a staff meeting, setting off what could have been a fatal mishap, health officials said on Friday.

They said the U.S. Centers for Disease Control and Prevention (CDC) lab worker, who was not identified, allotted only about half the time necessary to carry out the procedures safely, and as a result samples of mild avian flu were tainted with a highly deadly strain and sent from CDC to researchers at the U.S. Department of Agriculture.

CDC released the report of its investigation of the avian flu incident and said disciplinary action is under consideration. The agency is under congressional scrutiny over repeated safety lapses, including the potential exposure of scores of its workers to live anthrax bacteria in June. 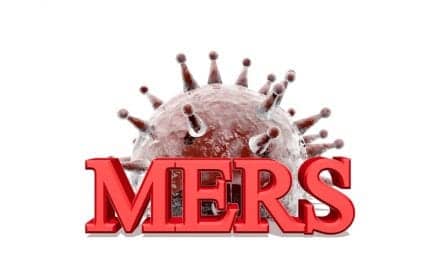