CDC: 6-7 Million Americans Have the Flu

According to the CDC’s Weekly US Influenza Surveillance Report, the agency estimates between 6 million and 7 million Americans have contracted the flu this season.

Between Oct 1 and Jan 5, 6.2 million to 7.3 million people had influenza, according to the estimates. Approximately 2.9 million to 3.5 million people saw a physician because of their illness, and 69,300 to 83,500 were hospitalized, the CDC reported.

As of Jan 5, 3.5% of outpatient visits reported to the CDC were for influenza-like illness, above the national baseline of 2.2%. Last season, that number — an indication of the severity of an influenza season — peaked at 7.7%, matching the highest level recorded during the 2009 influenza pandemic. 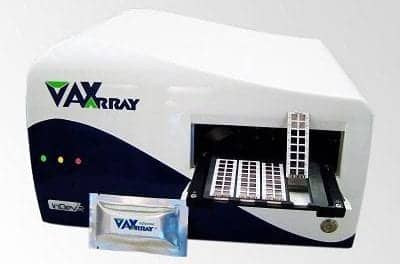