Canine influenza is a relatively new disease. The first appearance is believed to be in 2003, as a result of direct transfer of a single equine influenza virus to dogs in a large greyhound training facility and was subsequently carried to many states by the infected greyhound, say the researchers. Similar transfers have occurred among foxhounds in the UK, and in dogs kept near infected horses during a 2007 outbreak in Australia, they report.

In the study, investigators from the United States and the United Kingdom infected dog tracheal explant cultures – essentially pieces of trachea cultured in the laboratory to mimic the cellular complexity and the host physiology of the host – with canine influenza virus, equine influenza virus, and human influenza viruses. (The use of explants has increased in recent years, and they have been shown to be useful for studies of viral pathogenesis.) They then compared the growth of the viruses, and the damage they wrought. 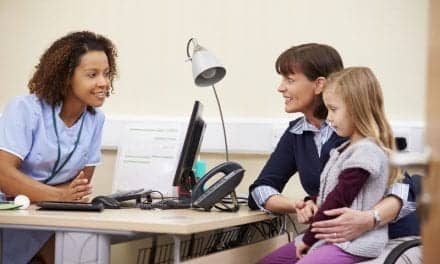 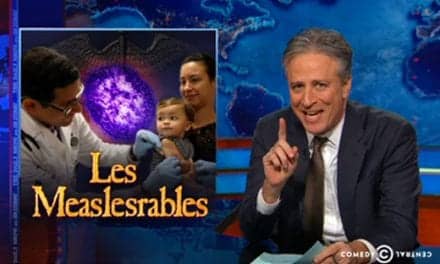