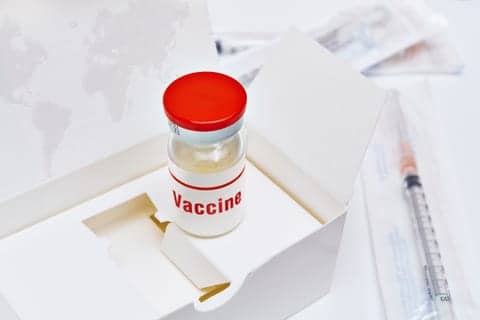 Anti-vaccine activists in California heatedly protested new limits on medical exemptions to vaccine requirements days after the bill was finalized amid a nationwide crisis of confidence in vaccinations.

First, protesters blocked the entrance to the state capitol Monday and repeatedly shut down the legislature with their demonstrations as Gov. Gavin Newsom (D) signed the bill, the San Francisco Chronicle reported.

Then, a candlelight vigil Wednesday for children allegedly harmed or killed by vaccines included a photo of Ethan Lindenberger, who chose to be vaccinated against his parents’ wishes and has testified before Congress. Jonathan Lockwood, executive director of the anti-vaccine group Conscience Coalition, which organized the vigil, did not immediately respond to a question about why the photo was used. 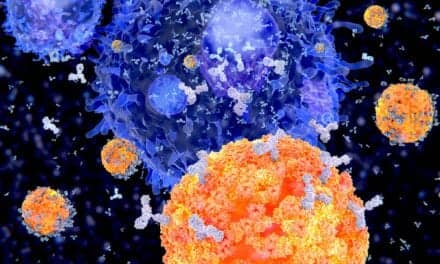 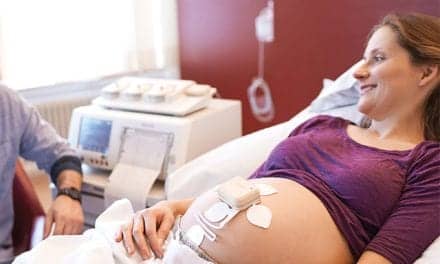