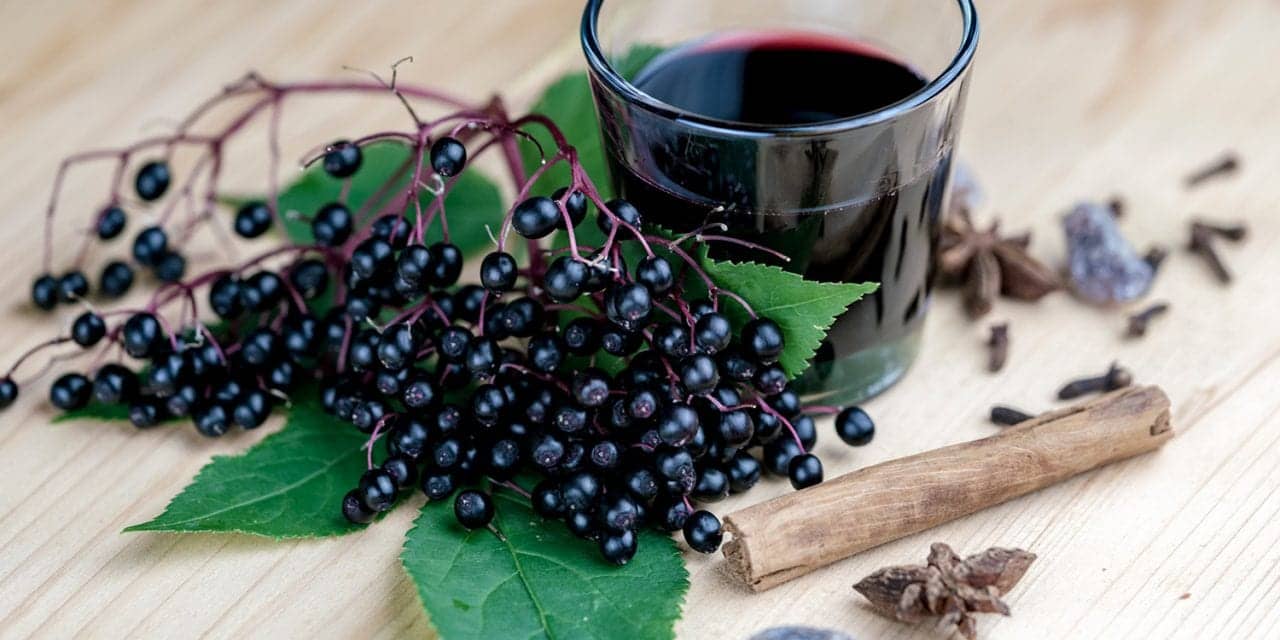 Researchers report that black elderberry (Sambucus nigra) has demonstrated antiviral activity against certain viruses such as the common cold and influenza. The study aimed to quantify the effect size for elderberry supplementation for upper respiratory symptoms and to analyze moderator variables, such as vaccination status and underlying pathology.

The meta-analysis included four studies and 180 participants (89 in the elderberry group and 91 controls).

Researchers concluded that the findings “present an alternative to antibiotic misuse for upper respiratory symptoms due to viral infections, and a potentially safer alternative to prescription drugs for routine cases of the common cold and influenza.” 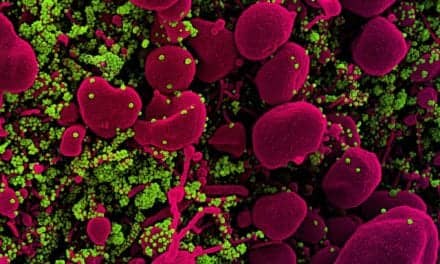 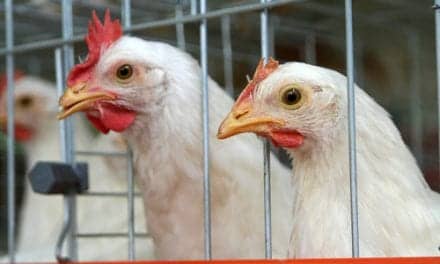