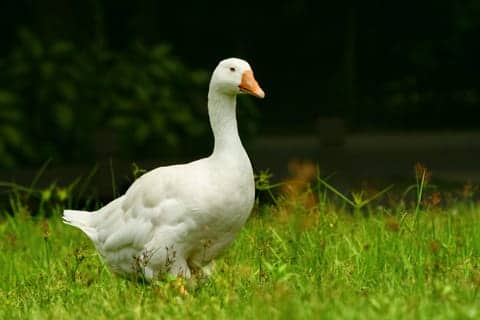 An influenza infection in birds gives a good protection against other subtypes of the virus, like a natural vaccination, according to a new study.

Water birds, in particular mallards, are often carriers of low-pathogenic influenza A virus. Researchers previously believed that birds infected by one variant of the virus could not benefit from it by building up immunity against other virus subtypes. However, the recent study concludes that mallards infected with a low-pathogenic virus build up significant immunity and resistance to other variants of the same virus.

“For future infections, the birds’ previous infections are important. Birds which have had influenza could be partially protected against virulent variants such as H5N1 or H5N8,” says Neus Latorre-Margalef. 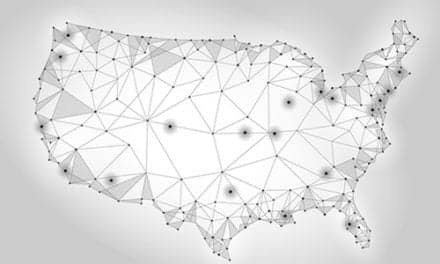