A surge in bird flu infections in humans in China is cause for alarm, reports Science.

All human H7N9 cases have been traced to exposure to the virus in mainland China, primarily at live poultry markets. The strain likely resulted from a reshuffling of several avian influenza viruses circulating in domestic ducks and chickens, Guan’s group reported in 2013. Studies in ferrets and pigs have shown that H7N9 more easily infects mammals than H5N1, a strain that sparked pandemic fears a decade ago. There have been several clusters of H7N9 cases in which human-to-human transmission “cannot be ruled out,” but there is “no evidence of sustained human-to-human transmission,” according to an analysis of recent developments that WHO posted online last week. WHO’s analyses of viral samples so far “do not show evidence of any changes in known genetic markers of virulence or mammalian adaptation,” WHO’s China Representative Office in Beijing wrote in an email to Science.

Still, there are worrisome riddles. One is that H7N9 causes severe disease in people but only mild or even no symptoms in poultry. The only previous example of that pattern, Guan says, is the H1N1 strain responsible for the 1918 flu pandemic, which killed 50 million to 100 million people.

Read the whole story at www.sciencemag.org 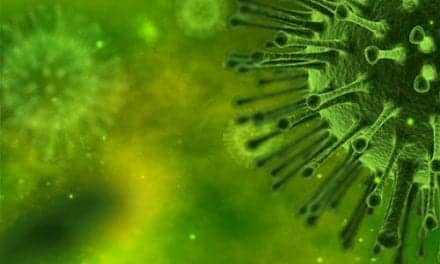