A measles outbreak in Washington state has prompted outcry over exemptions that allow residents to opt out of vaccinations for personal or philosophical reasons.

On Friday, a state House committee advanced a bill to bar these exemptions for the measles, mumps, and rubella (MMR) vaccine for school-age kids. The Health Care and Wellness Committee approved the bill given support primarily from Democrats, with the Seattle Times reporting the bill’s sponsor Representative Paul Harris was the lone Republican supporter. It will next head to the House Rules Committee before the full chamber, the Times said.

House Bill 1638 passed with a 10-5 vote with full support from nine Democrats. According to Molly Solomon of Oregon Public Broadcasting, Harris said his faith was questioned over his support of the bill. He also said he was “accused of being a baby killer and that I would go to hell for this bill.” 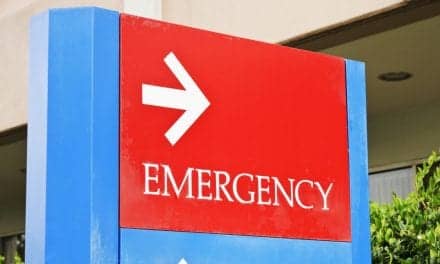