Bat Flu Could Cross Over to Humans 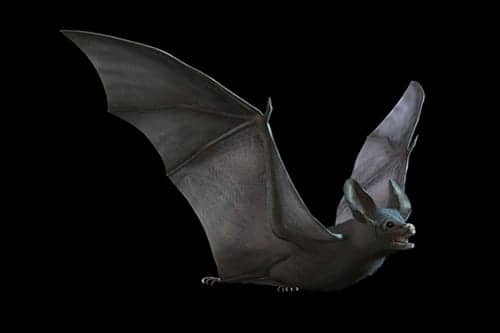 Researchers have been successful in isolating infectious influenza viruses from bats for the first time.

While it is unknown whether additional animal reservoirs of influenza viruses exist beyond birds, bats were recently identified as a potential new source of influenza A viruses.

Bat flu was first discovered in “little yellow-shouldered bats” in Guatemala in 2009 and 2010. Since then, bat flu viruses have been detected in other species of bat including fruit bats in Central and South America, where two unique genome sequences of influenza A-like viruses were identified provisionally labeled “HL17NL10” and “HL18NL11.” Comparisons between different bat flu viruses have shown considerable genetic diversity among them. 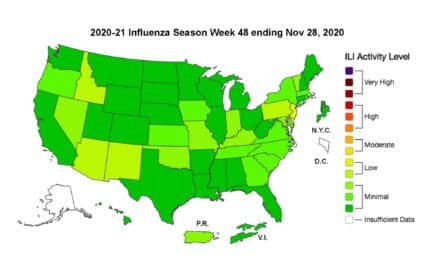 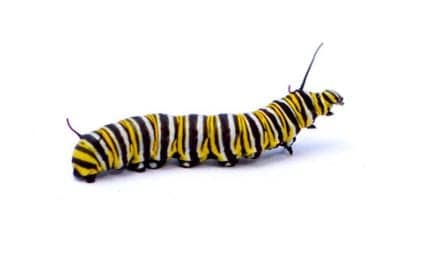