Soldiers from Fort Riley, Kansas, ill with Spanish influenza in a hospital ward at Camp Funston. The 1918 pandemic was one of history’s most devastating outbreaks of disease, resulting in an estimated 40 million deaths. Credit: U.S. Army

An international team of researchers has shown that circulating avian influenza viruses contain all the genetic ingredients necessary to underpin the emergence of a virus similar to the deadly 1918 influenza virus.

Searching public databases, the researchers, led by Yoshihiro Kawaoka of the University of Wisconsin-Madison, identified eight genes from influenza viruses isolated from wild ducks that possessed remarkable genetic similarities to the genes that made up the 1918 pandemic flu virus. The 1918 or “Spanish flu” pandemic was one of recorded history’s most devastating outbreaks of disease, resulting in an estimated 40 million deaths worldwide.

The new work was published in the journal Cell Host and Microbe. It shows that “there are gene pools in nature that have the potential to cause a severe pandemic in the future,” said Kawaoka, an international authority on influenza and the senior author of the new report.

To assess the risk posed by a virus that could acquire all eight of the 1918-like genes, the team used reverse genetics methods to generate a virus that differed from the 1918 virus by only 3% of the amino acids that make the virus proteins. The resulting virus was more pathogenic in mice and ferrets that an ordinary avian flu virus, but was not as pathogenic as the 1918 virus and it did not transmit in ferrets via respiratory droplets, the primary mode of flu transmission. 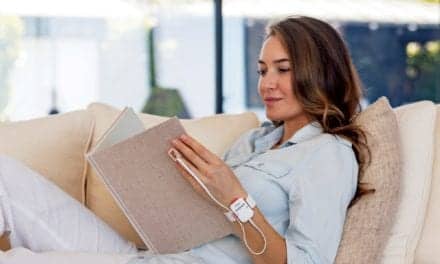