In looking at the biological evaluation of the sequences of the avian influenza A(H7N9) viruses responsible for fatal human infections in China, investigators identified “several characteristic features of mammalian influenza viruses, which are likely to contribute to their ability to infect humans and raise concerns regarding their pandemic potential,” according to study results.

The findings were drawn from genetic sequences deposited by Chinese researchers into an international database. The first human cases of the virus were reported on March 31 by the Chinese Center for Disease Control and Prevention. To date, it is responsible for at least nine human deaths.

Researchers note that, while it is too early to predict its potential to cause a pandemic, signs that the virus is adapting to mammalian and, in particular, human hosts are unmistakable.

“These viruses possess several characteristic features of mammalian influenza viruses, which likely contribute to their ability to infect humans and raise concerns regarding their pandemic potential,” said Yoshihiro Kawaoka, a leading expert on avian influenza from the University of Wisconsin-Madison and the University of Tokyo.

“The human isolates, but not the avian and environmental ones, have a protein mutation that allows for efficient growth in human cells and that also allows them to grow at a temperature that corresponds to the upper respiratory tract of humans, which is lower than you find in birds.” 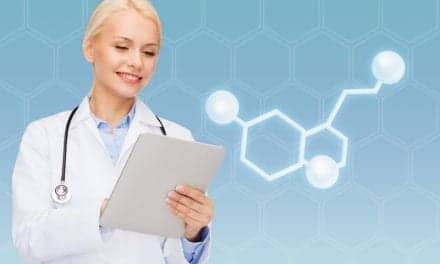 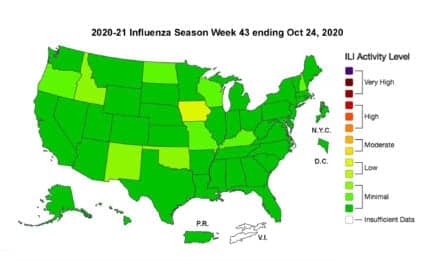