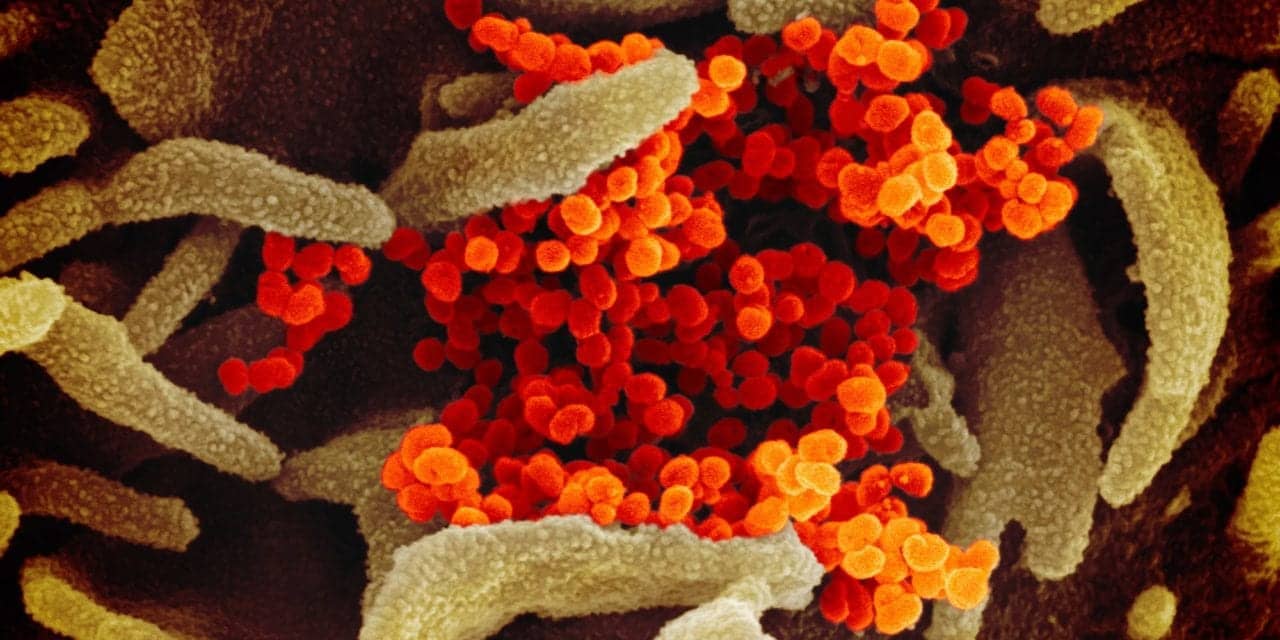 Covid-19 deaths in the US have exceeded the number of total deaths from flu outbreaks in a single year since the 1918–19 flu pandemic.

Already, the pandemic had surpassed the combined U.S. deaths from the entire Vietnam and Korean wars, on both total numbers and per capita. And while deaths per capita were higher in the 1957–58 and 1968–69 flu seasons than in the current pandemic, this one is far from over, experts say, and if the current wave continues into fall and potentially builds, as health experts now fear, those per capita milestones could be surpassed, too.

While no single statistic tells the tale of Covid-19, I sought some perspective on deaths in relation to total population figures at the time various events occurred. The chart, which shows death rates as a percentage of the entire population at the time, is not intended to shed light on how or when physical distancing and other Covid-19 preventive measures should be relaxed or strengthened. It is, rather, just a different way of looking at the numbers on a per capita basis, and only at a moment in time. (Note that mortality rates can be calculated as a percentage of the population but are also sometimes expressed as deaths per 100,000 people or as a percentage of those who were infected.)

Get the full story at elemental.medium.com. 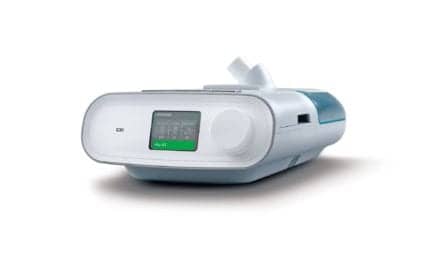 How Ventilation Has Evolved During COVID-19