According to the CDC’s weekly influenza surveillance update, diagnosed cases of the flu continue to rise in the US, with an estimated 155,000-186,000 flu hospitalizations, as of February 2, 2019.

An additional four pediatric deaths were also reported for the week of Jan 27 to Feb 2, bringing the total to 28 for the season. Other key data include: 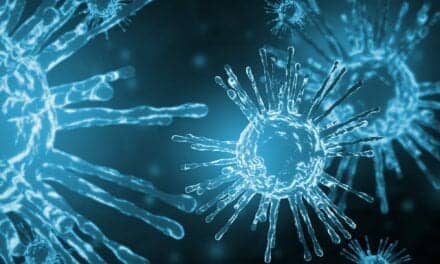 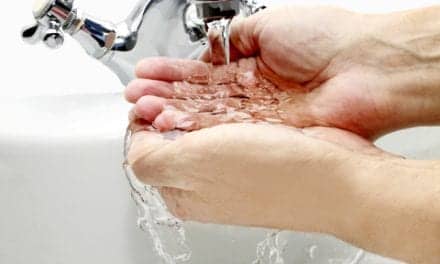