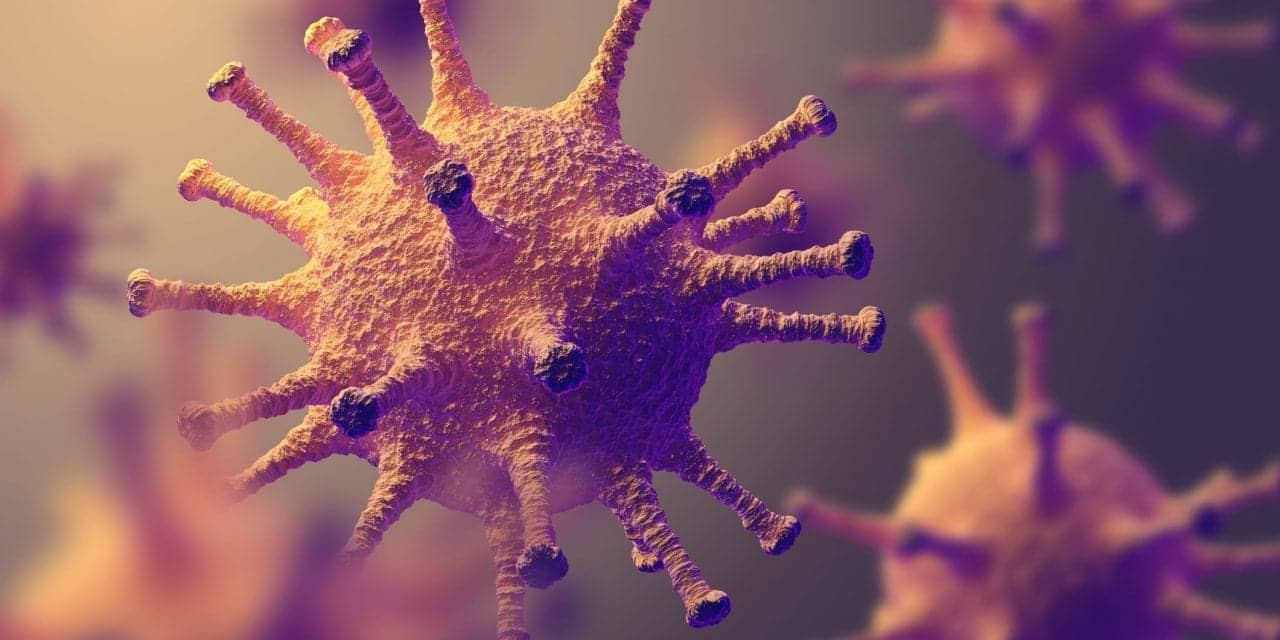 A writer for Smithsonian Magazine recounts how one microbiologist’s quick response protected millions from a novel influenza virus.

In April 1957, a new strain of a lethal respiratory virus emerged in East Asia, caught local health authorities by surprise and eventually killed masses of people worldwide. Today, in the age of Covid-19, that scenario sounds frighteningly familiar—with one key difference. Maurice Hilleman, an American microbiologist then running influenza monitoring efforts at the Walter Reed Army Institute of Research, saw the problem coming and prepared the United States ahead of time. “This is the pandemic,” he recalled saying. “It’s here.”

Hilleman arranged for the U.S. military to ship samples of the pathogen, believed to be a novel influenza virus, from Hong Kong to his lab in Washington, D.C. For five days and nights, his team tested it against blood from thousands of Americans. They found that this strain, H2N2, was unlike any flu that humans were known to have encountered. When it reached the United States, no one would be immune.

Hilleman moved quickly to alert the government, even predicting when the virus would hit U.S. shores: the first week of September, right when schools would reopen. In the years since the 1918 pandemic, health officials had lost sight of the deadly power of aggressive strains of influenza viruses, and the U.S. Public Health Service ignored Hilleman’s warnings. “I was declared crazy,” Hilleman told the pediatrician Paul Offit, who reports the conversation in his book Vaccinated. Still, having identified the new strain, Hilleman sent samples of the virus to the six biggest pharmaceutical companies, directing them to produce a vaccine for this new flu—and they did, partly out of respect for Hilleman himself. “He had that sort of clout” within the industry, says George Dehner, a historian.

Get the full story at Smithsonianmag.com. 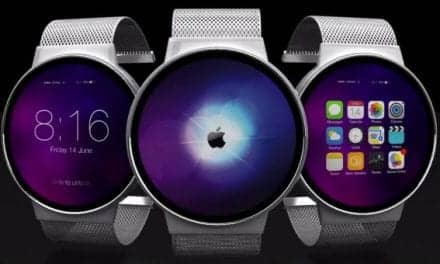