A report from The Atlantic details how preserved lung tissue from victims of the 1918 flu pandemic paints a picture of why the second wave of the virus was so much deadlier than the first.

The three teenagers—two boys and a girl—could not have known what clues their lungs would one day yield. All they could have known, or felt, before they died in Germany in 1918 was their flu-ravaged lungs failing them, each breath getting harder and harder.

Tens of millions of people like them died in the flu pandemic of 1918; they happened to be three whose lungs were preserved by a farsighted pathologist.

Hundred-year-old lung tissue is incredibly hard to find. Sébastien Calvignac-Spencer, a virologist at the Robert Koch Institute, in Berlin, came across the samples in this newest study in a stroke of luck. A couple of years ago, he decided to investigate the collections of the Berlin Museum of Medical History of the Charité. He wasn’t looking for anything in particular, but he soon stumbled upon several lung specimens from 1918, a year he of course recognized as a notable one for respiratory disease. Despite the flu pandemic’s notoriety, the virus that caused it is still poorly understood. “I thought, Well, okay, so it’s right here in front of you. Why don’t you give it a try?” he told me. Why not try to sequence influenza from these lungs? (This work is not dangerous: The chemically preserved lung specimens do not contain intact or infectious virus; sequencing picks up just fragments of the virus’s genetic material.)

A century later, scientists have now managed to sequence flu viruses from pea-size samples of the three preserved lungs.

Get the full story at theatlantic.com. 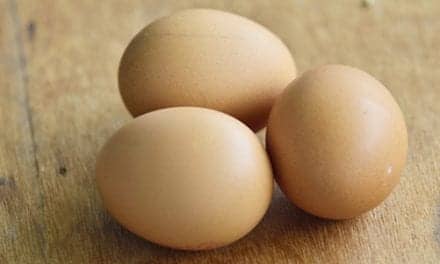 Patients with Egg Allergies Can Get the Flu Vaccine