Incidence of Measles Still Extremely Low in US

From 2001 to 2015, the overall annual incidence of measles in the United States remained extremely low (less than 1 case/million population) compared with incidence worldwide (40 cases/million population), according to a study published by JAMA. The study also found that relative increases in measles rates were observed over the period, and the findings suggest that failure to vaccinate may be the main driver of measles transmission,

Through nationwide use of vaccination, endemic measles (ie, a transmission chain lasting 12 months or longer) was eliminated in the United States in 2000. Yet, importations of measles from endemic countries continue to occur, leading to outbreaks.

Limitations of the study include lack of verifiable immunization on 48 percent of adults and the possibility of reporting changes, although sustained surveillance adequacy has been documented.

“The declining incidence with age, the high proportion of unvaccinated cases, and the decline in the proportion of vaccinated cases despite rate increases suggest that failure to vaccinate, rather than failure of vaccine performance, may be the main driver of measles transmission, emphasizing the importance of maintaining high vaccine coverage,” the authors write. 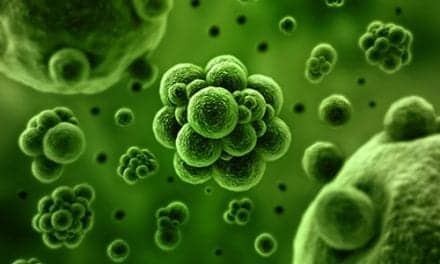 FDA: NTM Infection Risk with Use of Heater-Cooler Devices