Hyper-virulent S. agalactiae the Result of Antibiotic Over-use in the 50s

Careless use of a broad-spectrum antibiotic in the 1950s created a “hyper-virulent” strain of germ that worsened risks for newborn babies, according to research by French-led gene scientists.

Today’s strain of Streptococcus agalactiae results from massive over-use of tetracycline in the post-World War II antibiotics boom, they reported in the journal Nature Communications.

Strains of the microbe that were sensitive to tetracycline were wiped out, leaving behind a dominant, resistant superstrain that is dangerous for newborn babies without careful preventive care.

S. agalactiae is a common bacterium that colonises the intestines or urinary-genital tract. Between 15 and 30 percent of people carry the germ but the vast majority of them do not fall ill from it. But the bacterium can be dangerous to newborns if they are exposed to it through infected fluids during delivery, be it vaginal or caesarean.

The probe revealed a “hypervirulent” strain called CC17 that began to emerge in the early 1960s, also coinciding with a worrying surge in GBS cases in America and Europe, affecting roughly one in three births.

Ninety percent of S. galacticae found in human samples are of this resistant strain, it found. 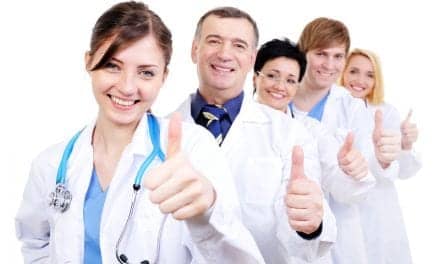