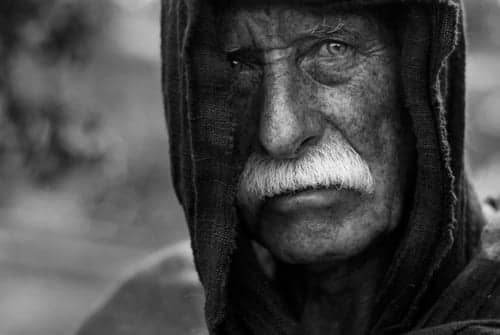 Stat News reports on how Fulton County, Georgia, fought to contain a dangerous TB epidemic among its homeless citizens.

Tuberculosis is the world’s deadliest infectious disease — killing an estimated 1.8 million people worldwide in 2015. The number of cases in the United States, just under 9,300 last year, has steadily declined since the early 1990s. But health officials warn that we’re not on pace to eradicate the disease from the US. And drug-resistant strains can wreak havoc in a community.

That seemed to be happening in Georgia in 2013 and 2014. Eighty percent of the state’s TB cases linked to this strain were coming from a county that’s home to just a tenth of the state’s population.  Fulton County was responsible for more than half of all reported US tuberculosis cases caused by this strain during those two years.

The largest reason was thought to be homeless shelters. During 2013 and 2014, the CDC found that more than 50 people infected by this drug-resistant strain had stayed at four different shelters. Health officials said it had originated at the city’s largest shelter, Peachtree-Pine, which can house up to 700 homeless individuals. The homeless tend to be more susceptible to contracting tuberculosis, due to in part to exposure to harsh weather conditions — and also to the rapid spread of the disease through the cramped quarters of shelters. 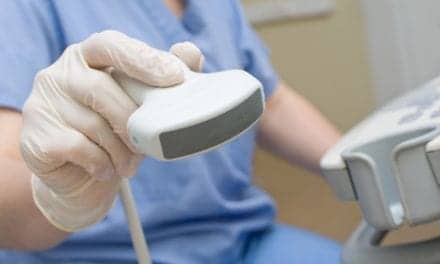 Avian Flu Pandemic: Will We Be Prepared?