Drug-resistant Tuberculosis on the Rise in Eastern Europe

Antibiotic-resistant TB is on the rise in Eastern Europe, and is unlikely to stop spreading without significant intervention, reports Medscape.

“It’s difficult to go into Eastern Europe and initiate projects and do studies,” she explained. “Some Eastern Europe countries are still behind an iron wall.”

It can be easier to conduct research into infectious disease in other places — even African countries — than in most formerly Soviet Union countries.

To help curb the epidemic in Eastern Europe, the World Health Organization (WHO), the Stop TB Partnership, and the European Union should collaborate to encourage governments to recognize TB as a public health emergency and to implement international programs and standards of care, said Dr Podlekareva.

Read the rest at www.medscape.com 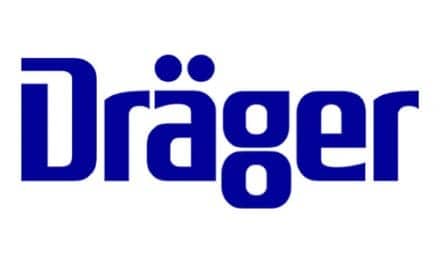