New research published in the journal BMC Infectious Diseases has shown that levels of drug-resistant tuberculosis (TB) in China have skyrocketed to almost twice the global average. Nearly 10% of TB cases in China are resistant to first-line drugs.

The authors of the study estimate many possible explanations for the unusually high rates of drug-resistant TB, including inadequate use of anti-TB drugs in public hospitals and the absence of infection control measures in hospitals.

“Also, availability of anti-TB drugs without a prescription in some areas of China in the past may have contributed to the development of drug resistance,” say the authors. 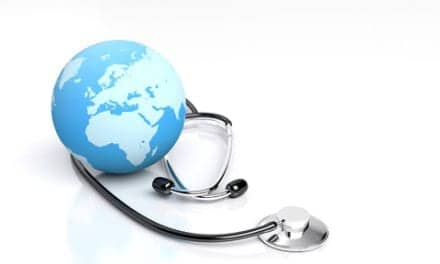