Premature infants without chronic lung disease who received palivizumab (Synagis) had a 49% reduction in the incidence of recurrent wheezing according to a 2-year study published in Journal of Pediatrics.

Wheezing is a whistling sound made by air passing through airways narrowed by inflammation or muscle spasms. Palivizumab is a biologic therapy known as a monoclonal antibody administered monthly to premature infants to prevent serious lower respiratory tract infection caused by respiratory syncytial virus (RSV), a leading cause of viral respiratory infection among infants.

‘With this new study we see that, by preventing the most serious forms of RSV infections from progressing to its most serious form, palivizumab may help protect premature children without chronic lung disease from recurrent wheezing in the first few years of life,’ said Eric Simoes, MD, professor, Department of Pediatric Infectious Diseases, University of Colorado School of Medicine, and lead investigator in the study. 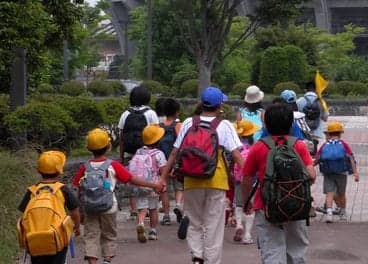