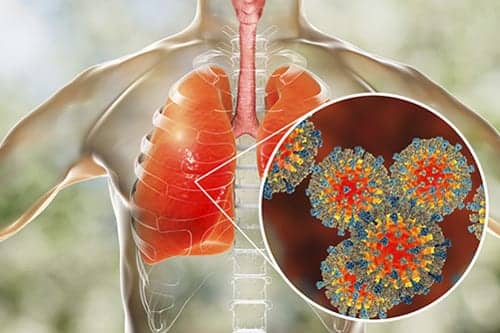 Confirmed cases of measles in the United States have hit 124 this year, surpassing the total number of 2017 cases (118), according to the CDC.

The CDC reported that a total of 9 outbreaks (defined as 3 or more linked cases) have been reported so far in 2018. The number of cases in the US has increased in each of the last three years, up from just 86 in 2016. The 118 cases this year has yet to approach a nationwide epidemic similar to 2014, when over 650 cases were reported from 27 states, the CDC says.

Health officials recommend vaccination against measles to prevent the spread of the disease, which can emigrate from other regions such as Europe, which has over 40,000 cases reported in 2018.

What Are the Major Factors that Contribute to Hospital Readmissions Due to Influenza?