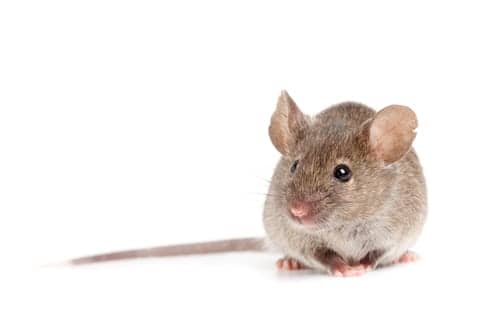 According to public health officials in King County, Wash near Seattle, two confirmed cases of the often fatal hantavirus have been confirmed in the county, including one death.

The death of a 30-year old man occurred on February 24th after he was admitted to the emergency room the day prior. Public health officials confirmed the cause of death as hantavirus on March 1, according to a news release.

The first case was diagnosed in a 50-year old woman in Redmond, Wash in December, 2016. The patient has since recovered, officials said.

From the Public Health – Seattle and King County press announcement via PublicHealthInsider.com:

Hantavirus can cause a rare but deadly disease called Hantavirus Pulmonary Syndrome (HPS). In Washington State hantavirus is carried primarily by deer mice. Over the last several months, two people in King County have become ill with HPS, and one person died.

A person gets HPS by breathing in hantavirus. This can happen when dust from dried rodent urine, saliva, and droppings that contain hantavirus are stirred up in the air. People can also get infected by touching rodent urine, droppings, or nesting materials that contain the virus, and then touching their eyes, nose, or mouth. It’s also possible to get HPS from a rodent bite. The disease does not spread person-to-person.

According to the Seattle Times, health officials did not notify the public of the deaths from the infectious disease. In fact, the two cases did not come to light until the husband of the first patient created a blog questioning the health officials’ response.

From The Seattle Times report:

[King County health officials] did not notify the public of [the man’s] death or of [the woman’s diagnosis.]

That led [the woman’s husband] to create a blog that has focused on two questions: Why was it taking King County so long to notify the public about the hantavirus cases? And, is it a hot spot for the respiratory disease, carried by particular rodents, that is deadly in 36 percent of reported cases?

The answer to the first is that notice is coming, Dr Jeff Duchin, health officer for Public Health – Seattle & King County, said Monday. 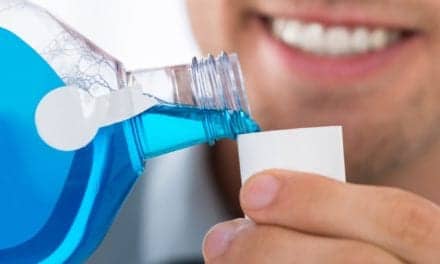