Child Paralysis Outbreak Linked to EV-D68 May Have Different Cause 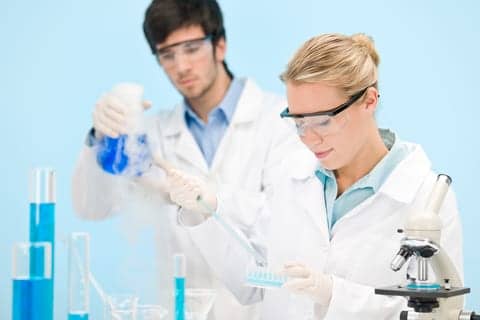 Doctors from the University of Virginia (UVA) Children’s Hospital caution that a mysterious outbreak of child paralysis cases previously linked to enterovirus D68 (EV-D68) may have a different cause. A 6-year-old girl who arrived at UVA Children’s Hospital had difficulty using her right hand and had a drooping right shoulder. The young girl’s paralysis symptoms were similar to those seen in more than 100 other children during an outbreak of acute flaccid myelitis that began in the summer of 2014, according to a Science Daily news report.

In the case study, Turner and his co-authors write that EV-D68 was detected in only eight of the 41 children tested for it during the 2014 paralysis outbreak. He suggests that the outbreak of EV-D68 at the same time as the paralysis outbreak may have been a misleading coincidence, as reported by Science Daily.

Turner has published a case study detailing the young girl’s diagnosis, but he does stop short of suggesting that enterovirus C105 is responsible for the paralysis outbreak, as indicated on the Science Daily news report. Turner explains, “You can only learn so much from one case. My plea is that we not over-interpret this information. It was really just an attempt to say, ‘Hey wait a minute, there are other possibilities for what’s going on with this flaccid paralysis and we need to keep an open mind about this.’”

Turner says that enterovirus C105 may also not be the cause of the paralysis and more analysis needs to be done as the Centers for Disease Control and Prevention (CDC) gathers data. The case study reports the 6-year-old girl has been doing well, with her right arm weakness improving and the strength returning in her right hand. The study has been published online by Emerging Infectious Diseases. 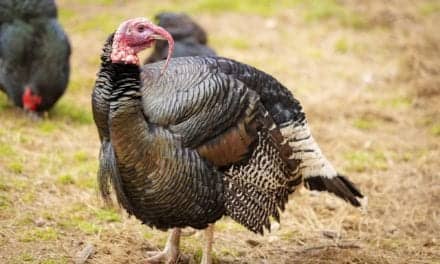