Chicago Midway Passengers May Have Been Exposed to Measles 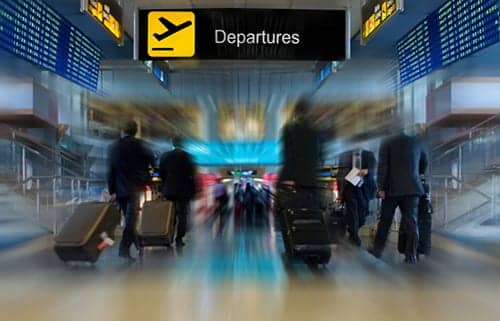 A Chicago Midway International Airport passenger might have exposed people to measles there and at a Chicago-area hospital in the past week, reports CNN.

The passenger — an Illinois resident whom officials aren’t naming — had the disease and was infectious when he or she was at the airport on the night of February 22, the Illinois Department of Public Health said.

The infected person was on a flight that arrived at the airport’s Concourse B. Officials didn’t say where the flight originated.

The person then sought treatment at Northwestern Medicine Delnor Hospital in the Chicago suburb of Geneva, health officials said.

Get the full story at cnn.com

Exercise-induced Asthma Surprises Many Athletes, but It Can Be Managed 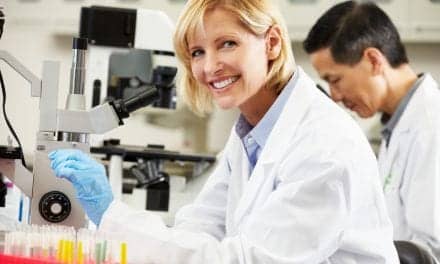