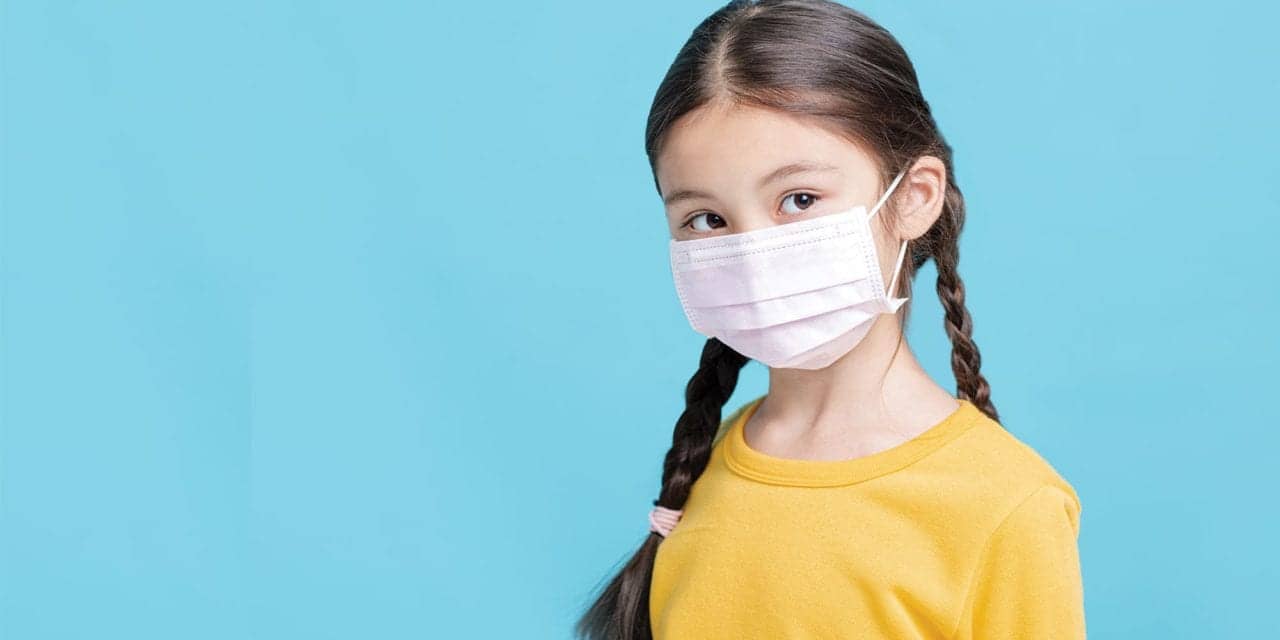 The CDC recently released a health advisory due to an unusual increase in the spread of the respiratory syncytial virus (RVS) in southern states.

RSV infections, which are the most common cause of bronchitis and pneumonia in kids under the age of one in the U.S., typically occur in the fall and winter during flu season.

“Due to this increased activity, CDC encourages broader testing for RSV among patients presenting with acute respiratory illness who test negative for SARS-CoV-2, the virus that causes COVID-19,” the CDC wrote in the health advisory.

RSV infections “primarily spread via respiratory droplets when a person coughs or sneezes, and through direct contact with a contaminated surface.”

Fortunately, the common respiratory illness – which the majority of young children will have had by the time they’re 2 – mostly causes only a minor cold.

Get the full story at people.com.

Lung Ultrasound for the Diagnosis of Pneumonia in Adults 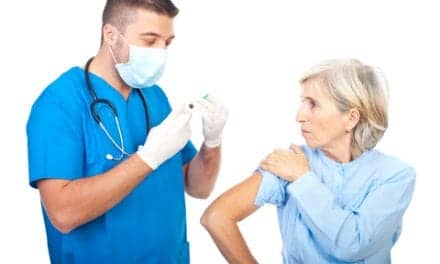