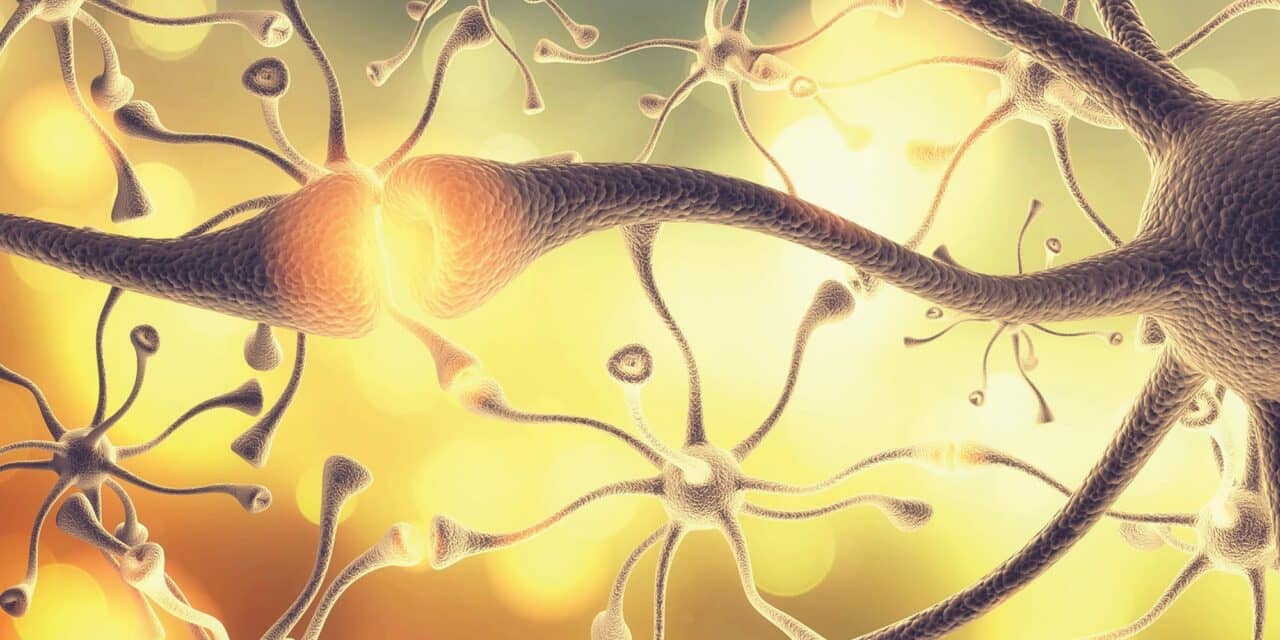 Many recovered COVID-19 patients continue to exhibit significant and long-lasting cognitive deficits in memory, attention, language comprehension and multitasking, as well as fatigue. These symptoms can persist for many weeks to months after the early symptoms of infection have subsided. In a new study scientists demonstrated that cognitive impairment in patients with long-COVID can be significantly improved in three to four days using alternating noninvasive brain stimulation using microcurrents (NIBS). They report their findings in two long COVID patients, in Restorative Neurology and Neuroscience.

“COVID infection can induce delayed cognitive impairments that are quite serious in some patients,” explained lead investigator Bernhard A. Sabel, PhD, Director, Institute of Medical Psychology, Medical Faculty, Otto-von-Guericke University of Magdeburg, Magdeburg, Germany. “Common symptoms include fatigue, shortness of breath, and cognitive dysfunction such as lower attention span and loss of short-term memory, all of which have a dramatic impact on everyday functioning. There is currently no effective treatment that improves visual and cognitive impairments resulting from COVID-19 in such a short time.”

Vascular problems throughout the retina and the brain are the probable cause of long-COVID-19 symptoms. Because patients report vision loss, these investigators hypothesized that NIBS treatment could help induce cognitive recovery. This assumption was based on prior success improving vision in most of their glaucoma patients using this treatment.

Two female long COVID patients were treated for 10 and 13 days, respectively, with alternating current stimulation of the eyes and brain for 45 minutes daily. Both had vision problems and severe cognitive impairments, which resulted in being unable to work or carry out daily tasks. While one patient (age 40) had been infected with COVID-19, the other (age 72) had developed symptoms following AstraZeneca vaccination. Before and after therapy, cognition was assessed subjectively by interview and visual fields were quantified using perimetry. One patient was also assessed with a cognitive test battery and with a retinal dynamic vascular analyzer (DVA), a surrogate marker of vascular dysregulation in the brain.

In both patients, NIBS markedly improved cognition and partially reversed visual field loss within three to four days. The significant improvements in their cognitive abilities included less fatigue, better short-term memory, attention, and multitasking. Both were able to return to work. The observations of blood vessels in the eye confirmed that the improvement may be explained by recovery from blood vessel constriction, which is a possible source of visual and cognitive decline. Formal cognitive tests confirmed recovery of up to 40%–60% in cognitive subfunctions with perimetry results showing stable and visual field recovery even during follow-up. DVA showed that NIBS reduced vascular dysregulation by normalizing vessel dynamics (dilation/constriction), with particularly noticeable changes in the small venous and arterial microvessels.

The investigators propose that hypometabolic neurons are the probable biological cause of the neurological deficits manifested as long COVID symptoms, and that NIBS reactivates these “silent” neurons by reoxygenation, which is the presumed basis of recovery.

“This study is important because about 20-30% of COVID-19 patients develop significant cognitive deficits long after the early symptoms of infection have subsided, and clinicians have had little to offer so far,” noted coauthor Andreas Gonschorek, MD, from the BG Clinic, Neurocenter Hamburg, Germany. “But the risk is much higher in hospitalized COVID-19 patients, with about 60% experiencing cognitive decline within four months. They suffer often long-lasting impairment of speech production, learning, memory, and executive functions. And they can suffer abnormalities in mood such as depression, anhedonia, and lower stress resilience.”