In a statement by the American Thoracic Society (ATS), the organization applauded the Obama Administration for the release of its National Action Plan to Combat Drug Resistant Tuberculosis (TB).

According to the organization, ATS experts on tuberculosis played an active role in helping the administration reach its decision, emphasizing the need for increased funding for domestic and global TB control and research programs.

The goals of the administration’s National Action Plan are to:

Action taken now, while it is still possible to reverse the development and transmission of MDR-TB, will improve health and prosperity around the world. It will also ensure that the health and security benefits derived from decades of strategic US investments in global health are maintained and continue to grow.

This [National Action Plan] identifies a set of targeted interventions that address the core domestic and global challenges posed by MDR-TB and XDR-TB. The recommended interventions represent the US Government’s contributions to reversing the worldwide spread of MDR-TB and should inform policy-development processes around the world. The National Action Plan is an effort to articulate a comprehensive strategy, mobilize political will, and spur additional financial and in-kind commitments from bilateral and multilateral donor partners, the private sector, and the governments of all affected countries.

In October, the WHO reported that TB deaths have now surpassed HIV/AIDS deaths, making TB the leading global infectious disease killer. The continued spread of drug resistant TB, which is more complicated and expensive to treat, is a serious global health problem that requires urgent action.

The ATS welcomed The White House’s plan. “Drug resistant TB, a dangerous strain that we are all vulnerable to because it is an airborne disease, is one of the top global health challenges, and it requires urgent action and commitment from governments around the world,” said ATS President Atul Malhotra, MD.  “This plan provides a strong framework to guide U.S. government efforts through the USAID, CDC, NIH and other agencies to respond to drug resistant TB, including the development of new diagnosis, treatment, and prevention tools to fight this disease.

“The ATS urges the Administration and Congress to allocate the funding needed to implement this important global health plan beginning in fiscal year 2017, and we pledge to work with them to accomplish this.” 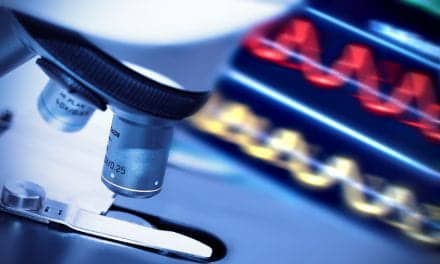 $100K Grant to Fund Research on COPD and Remote Monitoring 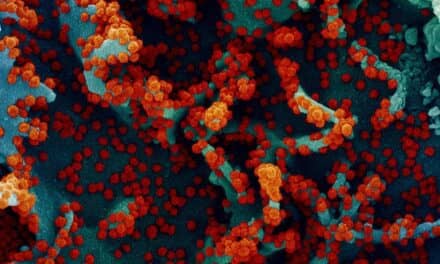 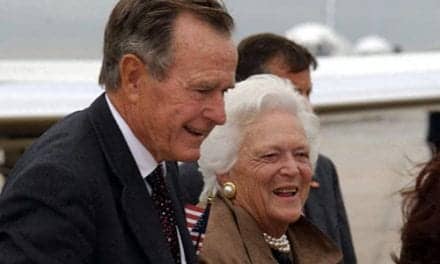 South Korea: MERS Outbreak Is Over