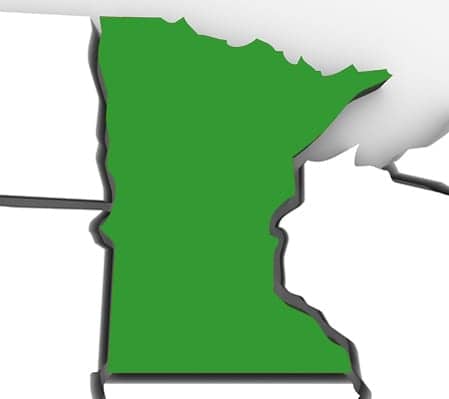 According to media reports, anti-vaxxers in Minnesota are holding “measles parties” for unvaccinated kids as a way to boost “their natural resistance.” Infectious disease experts say that parents are putting their children at risk.

According to Fatherly, anti-vaxxers in Minnesota have taken to social media, primarily Facebook groups, to propose “measles parties.” The premise is simple, albeit misguided: At these gatherings, kids who haven’t been immunized would be exposed to the disease so that they would become infected and, thus, “build up” immunity. It’s similar to the idea behind “chicken pox parties,” which were highly popular among parents before the pox vaccine was introduced in the United States in 1995, according to ThinkProgress.

According to CBS Los Angeles, California public health officials warned parents against the “natural infection” practice back in 2015, saying that the tactic “unnecessarily places the exposed children at potentially grave risk and could contribute to further spread of the outbreak.”

Letters to the Editor