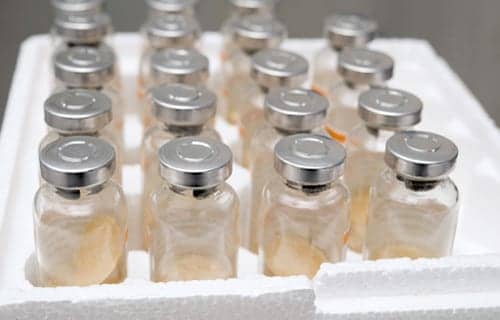 Cases of chickenpox have been multiplying at the Asheville Waldorf School, which serves children from nursery school to sixth grade in Asheville, NC, reports the Washington Post.

About a dozen infections grew to 28 at the beginning of the month. By Friday, there were 36.

The outbreak ranks as the state’s worst since the chickenpox vaccine became available more than 20 years ago. Since then, the two-dose course has succeeded in limiting the highly contagious disease that once affected 90 percent of Americans — a public health breakthrough.

The school is a symbol of the small but strong movement against the most effective means of preventing the spread of infectious diseases. The percentage of children under 2 years old who haven’t received any vaccinations has quadrupled since 2001, according to the Centers for Disease Control and Prevention.

Would Two Flu Shots Protect Better than One?