An Ancient Case of the Plague Could Rewrite History

Scientists examining DNA from a 4,900-year-old skeleton in Sweden found genetic sequences from Yersinia pestis, the bacterium that causes plague—a discovery that suggests the infectious disease originated in Europe, not Asia.

The plague is known to have swept through Europe in later times—most infamously as the Black Death during the Middle Ages. But scientists thought the disease had originated thousands of miles away in Asia. What was it doing this far west, in Sweden, this long ago?

“It was really unexpected,” says Nicolás Rascovan, a genetics researcher at Aix Marseille Université. The answer, he and his co-authors suggest in a new study, is that the plague actually originated in Europe. And the bacteria from the woman’s teeth might be the earliest evidence of a continent-wide epidemic, one that explains a sudden and mysterious collapse in the European population.

Want to Avoid a Pandemic? Here’s a Good Way to Start 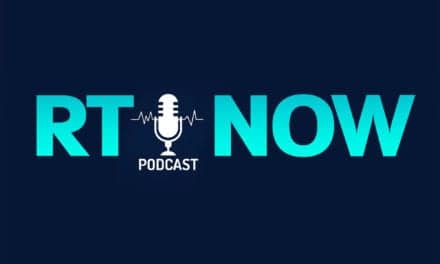