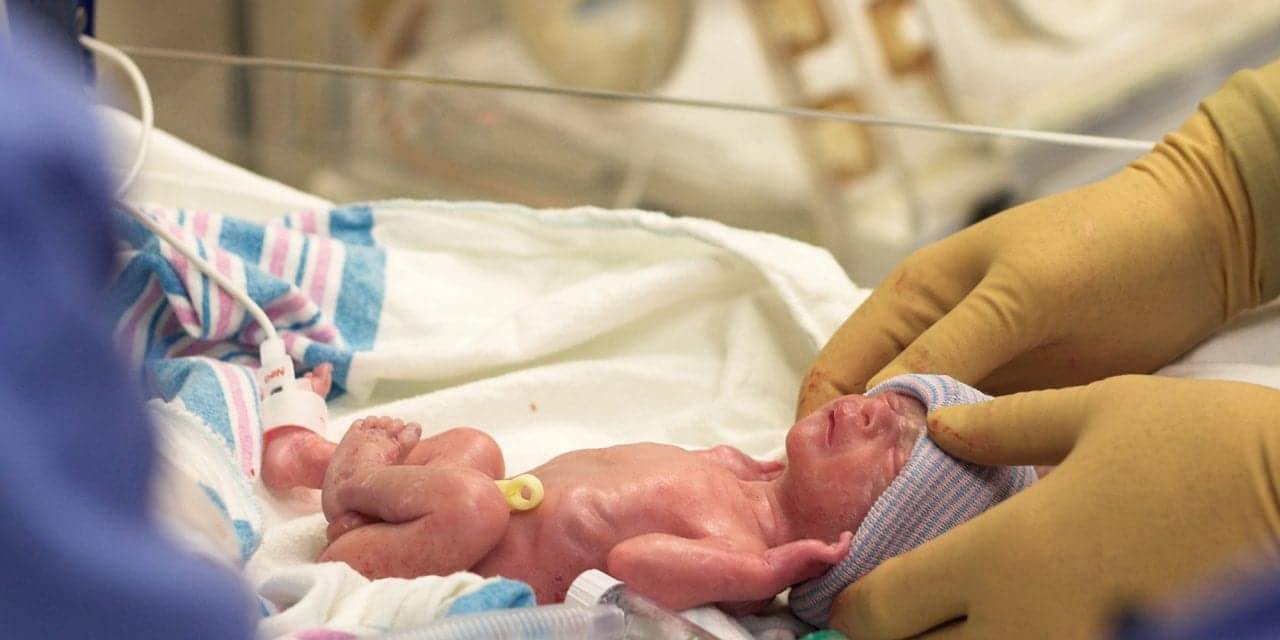 Prematurely born babies often need oxygen therapy to prevent brain damage or death. Unfortunately, excessive oxygen can damage immature lungs and cause severe life-long problems including bronchopulmonary dysplasia (BPD) and pulmonary hypertension (PH). A new study in the American Journal of Pathology provides insights into the role that the hormone adrenomedullin plays in the development, recovery, and prevention of these conditions.

“Our study provides evidence that adrenomedullin may influence the progression and resolution of experimental BPD and PH by affecting lung vascular health,” says Binoy Shivanna, MD, DM, PhD, of the Section of Neonatology, Department of Pediatrics, Baylor College of Medicine, and Texas Children’s Hospital, Houston, Texas. “Importantly, there is no cure for BPD; however, our findings suggest that adrenomedullin can be developed as a therapy to reduce the burden of BPD-associated PH in premature babies.”

Though adrenomedullin helps repair damaged lungs, blood vessels, and the heart in older humans, mice, and rats, its role in resolving experimental BPD-associated PH is unclear. To understand this role, investigators studied lung structure and function in newborn mice genetically bred to have lower-than-normal adrenomedullin levels and compared them with those with normal levels. They exposed one-day-old mice to normal or increased oxygen concentrations for 14 days. Lung structure, including the number of blood vessels and markers of cell damage, was examined at different times up to day 28, and the heart was examined for PH by imaging on days 28 and 70.

The study found that newborn mice deficient in adrenomedullin exposed to high levels of oxygen were more likely to develop lung damage. They had greater cell death, fewer lung sacs (alveoli), fewer lung blood vessels, and more severe symptoms of BPD and PH from which they were slower to recover compared with mice with normal levels of adrenomedullin. This suggests that adrenomedullin is necessary for normal lung development.

Shivanna believes that adrenomedullin could be a novel therapeutic target to treat BPD-associated PH in infants. “This hormone is normally produced in the body and, therefore, this hormonal treatment can be safe without major effects. Our study also suggests that adrenomedullin can improve the quality of life of BPD-associated PH patients by its long-lasting beneficial effects on the lungs and heart.”

BPD, a lung disease caused by a reduced rate of lung growth, frequently occurs in babies born before their due date. In the United States, BPD affects 10,000 neonates each year and is the second most expensive childhood disease. Oxygen therapy increases the risk of BPD. Babies with BPD may go on to develop lung infections, asthma, and physical or mental disabilities. Nearly one third of babies with BPD develop PH, which can elevate both short- and long-term morbidity. 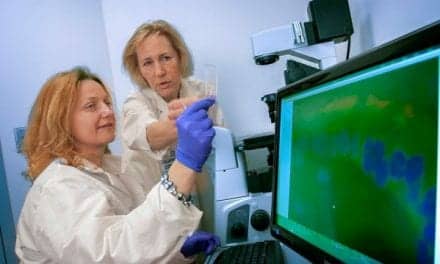