The study was published in the journal Science Immunology and reported by Medical News Today. It tested how a keto diet would affect the host against a lethal influenza infection. Professors Akiko Iwasaki and Vishwa Deep Dixit of the Yale School of Medicine’s department of immunobiology randomly assigned mice a keto diet or a high-carb diet one week before injecting them with the flu.

The results showed that the mice that ate the diet, which typically includes various meat, fish, poultry and non-starchy vegetables, had higher survival rates than mice who ate carb-heavy diets. The two senior researches believed this is tied to the keto diet blocking inflammasomes, which induce inflammation in response to infections.

Get the full story at ajc.com. 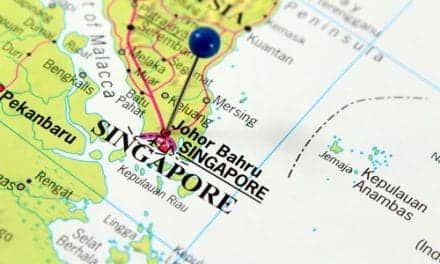 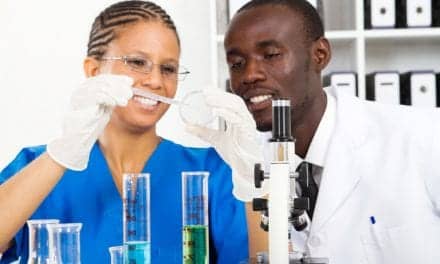