CDC Estimates About 1,300 Flu Deaths in The US This Season

At least 1,300 people have died from the flu so far this season, according to a preliminary estimate released Friday by the US Centers for Disease Control and Prevention.

There have been at least 2.6 million flu illnesses and 23,000 flu-related hospitalizations, according to the analysis.

Experts have warned that flu is hitting the United States early this year, and there are concerns that this early season could mean a particularly severe season overall.

Flu activity is being caused mostly by influenza B/Victoria viruses, which is unusual for this time of year, according to the CDC, and B strains tend to hit children particularly hard. Influenza A/H1N1 viruses are increasing in proportion relative to other flu viruses in some regions, the CDC said. 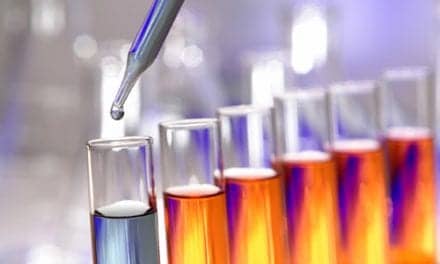 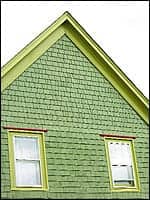 Management of the Tracheostomy Patient in the Home 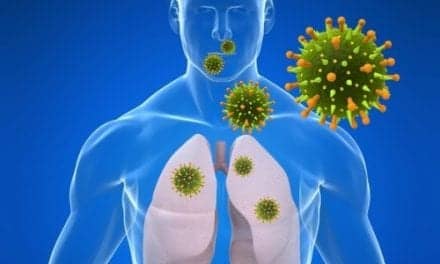