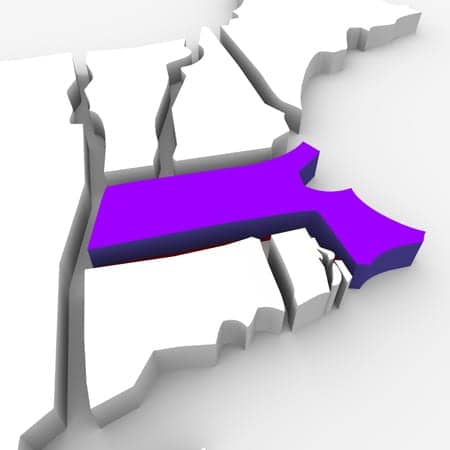 Massachusetts health officials reported this week that a child passed away this week from the flu, the state’s first flu death of the season.

The Department of Public Health said tests recently confirmed the teenager died of the flu and tested positive for influenza B.

Federal health officials say there have been 39 flu-related child deaths across the country this flu season. During the last flu season, four people under 18 years old in Massachusetts died from the flu.

Dr. Monica Bharel, the state’s public health commissioner, said the teen’s death is a reminder of how serious the flu can be for both children and adults. “I feel immense sorrow for the family of this child,” Bharel said in a statement. “Every flu season is different, but January and February are typically the height of flu season. We want people to know that it’s not too late to get a flu shot.”

Get the full story at Boston.com. 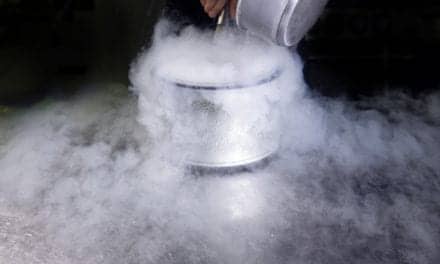