Patients being treated out-of-hospital for cardiac arrest benefit more from conventional bag-valve-mask (BVM) ventilation than from aggressive airway intervention, according to study results in the January 16 issue of JAMA.

“Our clinical data are consistent with findings from several studies in trauma and pediatric patients. These studies have suggested that prehospital endotracheal intubation may lead to a decreased rate of favorable neurological outcome, and only a few studies have demonstrated benefit from endotracheal intubation, ” the authors conclude. “Our observations contradict the assumption that aggressive airway intervention is associated with improved outcomes and provide an opportunity to reconsider the approach to prehospital airway management in this population.”

For the nationwide population-based cohort study of 649,654 adult patients in Japan with out-of-hospital cardiac arrest (OHCA), researchers looked at those who had an OHCA and in whom resuscitation was attempted by emergency responders with subsequent transport to medical institutions. 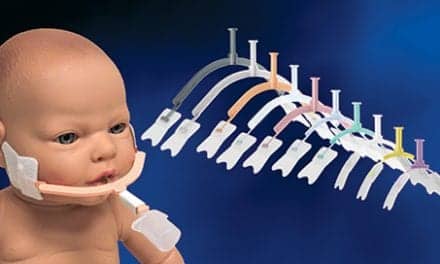 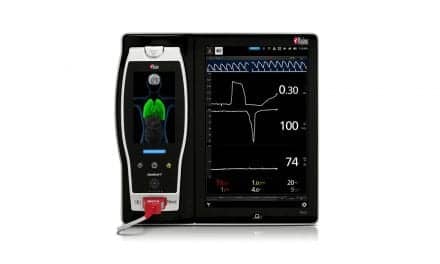 High Frequency Ventilation. What Is the Best Choice?