Sleep Disordered Breathing Returns, Worsens for Some Children after Surgery

A new study from the Cincinnati Children’s Hospital Medical Center has found evidence that adenotonsillectomy surgery, removal of the tonsils and adenoids, may only curb sleep disordered breathing (SDB) for a short-term period in some children. African-American children and children who gain weight rapidly after surgery are likely to experience relapses in the long-term after surgery, sometimes with worse symptoms.

The study investigated 40 healthy children ages 7 years to 13 years who were being treated for SDB with adenotonsillectomy. Thirty children who were age and gender matched, who were not having surgery were used as a control group. Check-ups were conducted for both groups 6 weeks, 6 months, and 1 year after the surgeries.

“These results highlight the differential disease mechanisms between those due to obesity and those due to the rapid change in body composition associated with accelerated BMI gain,” says author Raouf Amin, MD. “SDB appears to be a chronic disorder that is clearly linked to other medical problems.”

The study is published in the American Journal of Respiratory and Critical Care Medicine. 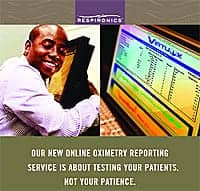 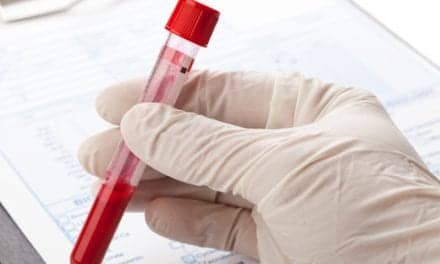 Pediatric Syringes Reduce Blood Loss for Adults in the ICU 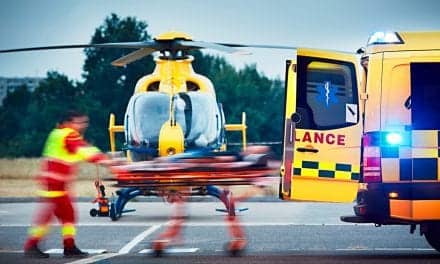